There is more pain ahead for brewers, says drinks analyst

Further upcoming challenges could create additional downside risks for the brewing industry, according to drinks analysts. 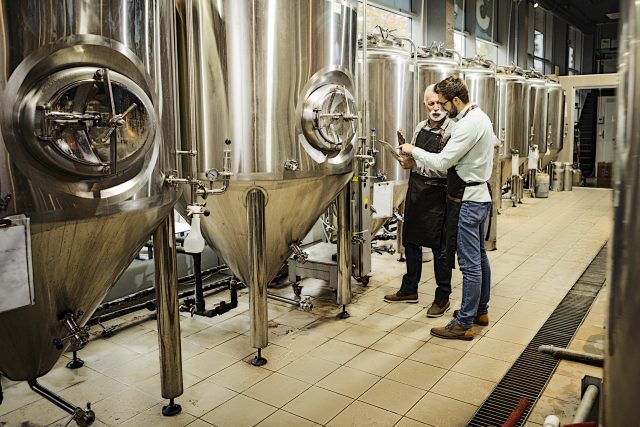 The threat of a pipeline shutdown in Europe, competition from other alcoholic drinks categories, central bank rate increases, rail strikes and possible Covid lockdowns have all been predicted to have a detrimental impact on brewers in the latest Rabobank Beer Quarterly.

Rabobank senior analyst – beverages, Francois Sonneville, said: “Despite uncertainty and highly fluid situations in each of the regions analysed, it is already clear that some markets will likely be more adversely affected than others.”

Sonneville explained: “Our analysis suggests that Southeast Asia will see the strongest growth of the markets we’ve reviewed. In contrast, the US and China are expected to see a slight decline in consumption volumes. Meanwhile, Europe is expected to show the biggest decline, as inflation both raises the cost of production and weighs on consumers’ disposable incomes.”

The report illustrated how brewers around the world have been battling cost pressures to varying degrees, but hedges and long-term contracts with suppliers may be mitigating the full impact of underlying cost increases.

It also outlined how, while the differences in demand across regions are likely to be substantial, different brewers within regions may also see widely varying results. For instance, according to Rabobank, larger brewers are more likely to have better hedging policies and negotiating leverage with suppliers, giving them some advantages over smaller brewers.

Moreover, different countries within a region may also face specific challenges. As Rabobank’s Sonneville stated: “Within Europe, countries such as Germany and the Netherlands that have returnable packaging structures in place may have an advantage over countries that rely on (increasingly expensive) one-way packaging options, like the UK”. He added: “Given these challenges, brewers will need to continue to focus on strategies to control costs in this new paradigm and to find innovative new ways to engage consumers.”