The race is on between Fever-Tree and East Imperial 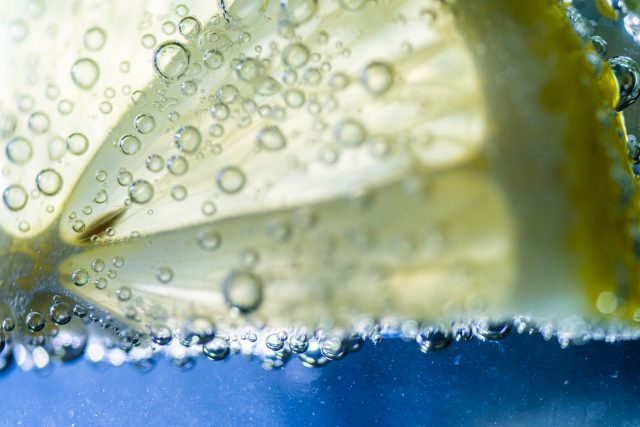 Fever Tree suffered a 30% fall in first half pre-tax profit after being hit by rising costs, notably soaring freight charges and workforce problems at its US facilities as well as much increased energy costs pushing up the price of glass.

For its part, East Imperial made an operating loss of £1.46m in the half year, but this was largely due to the costs of setting up its US operation, a process that began earlier in the year and which founder and chief executive Tony Burt has made his overriding priority for 2022.

“We are already well up on where we should be in the US”, said Burt, who told the drinks business that he was on the verge of signing a bottling deal in America and that he expected operations there to begin before the end of this year.

Although freight costs across the Pacific are said to be falling to close to pre-pandemic levels, full operations in the US will have a significant impact on East Imperial’s growth and margins. Sales there grew by 132% in the half year and “we are seeing sales growth and market share gains due to our laser focus on luxury,” Burt said.

Burt also said that his first shipment to China was en route following the deal with Wen Hua Wine Spirits company, one of the country’s largest distributors. He also noted that markets in Asia Pacific region were returning to a more normal level.

“I am really happy given the backdrop. Everything is heading in the right direction and we will keep delivering,” he said.

Fever Tree’s shares had fallen by more than two thirds to below £9 following two profits warnings earlier this year but they gained 10% on the results. Cost pressures are expected to recede as the temporary glass and freight cost problems diminish.

First half gross margin fell by 6.7 percentage points to 37.4%. “[Higher] costs have been plaguing us, along with the rest of the industry . . . but we see them as transitory,” chief executive Tim Warrillow, was quoted as saying.

He said he was not worried about consumers trading down despite Kantar data suggesting that sales of cheaper own-label products are a third higher than a year ago.

Fever-Tree said sales in Europe and the US were up 27% and 11%, respectively, as the easing of Covid restrictions encouraged consumers to return to pubs and restaurants.

At East Imperial, Burt said his ultra-premium mixers had enjoyed a “very strong performance” as the European and US markets “return to normal trading patterns”.

Burt said East Imperial’s “positive momentum” is continuing into the second half of the year, which is the stronger six months for the company during the summer months in the Southern Hemisphere.