The Left Bank’s Château Lagrange reveals how its Japanese owner, Suntory Holdings, recycles the winery’s barrels across the group’s portfolio, with its whisky brands benefiting most. 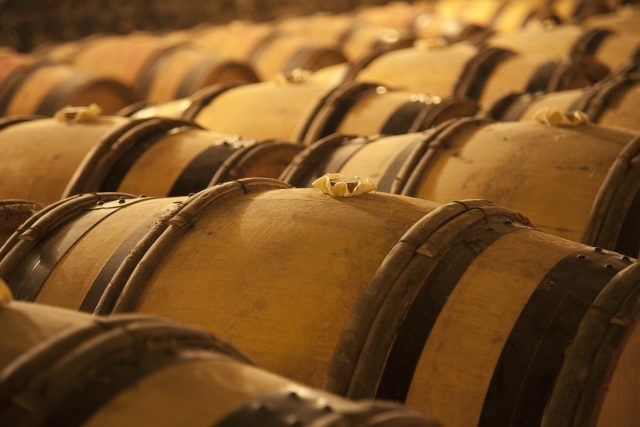 Yamazaki, which is Suntory’s flagship single malt whisky, is made in Japan’s oldest malt distillery, and is known the world over for its multi-layered fruit flavours.

In 1983, Suntory acquired the management rights to Château Lagrange, a 3ème Cru Classé status winery, becoming the first non-Western company to operate a Bordeaux Grand Cru Château. It ploughed €30 million into the winery in Suntory’s first two years of ownership and succeeded in transforming Lagrange’s reputation to new heights.

Bordes said that the relationship has been mutually beneficial with Japan now accounting for 15% of the Château’s sales (compared with 5% each for China and the UK). He also indicated that Lagrange has taken learnings from Suntory, one of the oldest drinks distribution companies in Japan.

“Up until recently we had a Japanese chef at the Château, who taught us that red wine can pair just as well with fish as white wine, which changed the way I look at things,” he said. “Monkfish in particular goes very well with red wine.”

However, in some respects Suntory is much more of a traditionalist. For example, when it comes to the kind of varieties that Château Lagrange is permitted to plant.

“At the moment the Japanese don’t want to plant foreign varieties. They want to follow the rules and stick to traditional Saint-Émilion varieties,” said Bordes, who is floored at the speed by which some Asian countries are planting vineyards.

“In China, for instance, they are planting 40,000 hectares a year. That’s a third of Bordeaux every year!” he said. “But so far I have not been so impressed by the quality of the wines from there.”

The winemaker further revealed that the Japanese “buy a lot of our white wine – almost 75% – as it goes so well with their cuisine” and noted that white Bordeaux, when compared with white Burgundy, tended to be less popular in export markets, making Japan the exception to the rule.

And of course there is the significant financial backing that Suntory continues to provide. “Every two years a further €1.5 million to €2 million is invested in the Château,” said Bordes.