A year after Champagne growers voted to change the necessary distance between vines, the Champagne initiative ‘vignes semi-larges’ has been approved by the Institut National de l’Origine et de la Qualité, but considerable opposition remains. 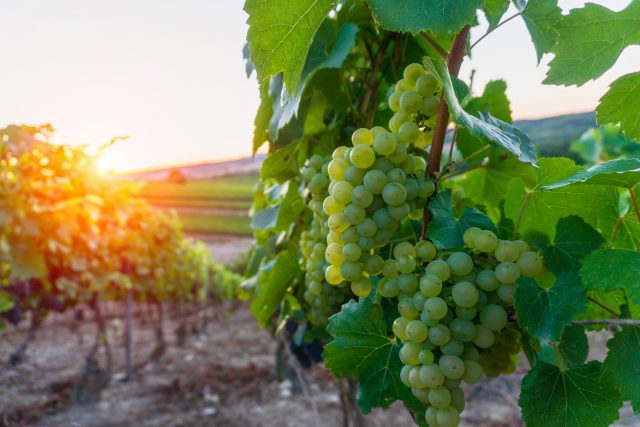 This means that the necessary distance between rows of vines will soon be increased to 2.2 metres, up from the current maximum of 1.5 metres, a measure which has stood for more than 100 years.

At the time of the vote last year, Maxime Toubart, president of the Syndicat General des Vignerons del la Champagne (SGV) touted the apparent environmental benefits of such a move, “it will help us to achieve our objectives of zero herbicides, 50 percent less pesticides and 25 percent less carbon emissions by 2025,” Toubart said.

But there is a suspicion among some that the main objective of the initiative is to cut costs associated with cultivation. And there are fears that VSL is paving the way for mechanical harvesting in Champagne.

Though the environmental benefits touted by Toubart would certainly be worth celebrating, it’s worth noting that the VSL initiative is optional and thus the extent of carbon emissions reduction will depend on how many producers actually choose to replant.

Having said that, a study conducted by the SGV over the course of 15 years in conjunction with growers, Champagne houses and scientists which found that larger spacing between vines could lead to a 20-percent reduction in overall greenhouse gas emissions.

The NoVSL collective, which as its name suggests is against the initiative, believes that the adoption of VSL will lead to a decrease in quality.

“Under the cover of environmental concerns they are implementing a business project of cost cutting,” said Patrick Leroy of the CGT-Champagne trade union at the time of last year’s vote among Champagne growers.

How is Champagne adapting to climate change?