A traditional German style wheat beer, made with a traditional step mash technique and brewed with Munich yeast, has been introduced by Moonwake Brew Co. 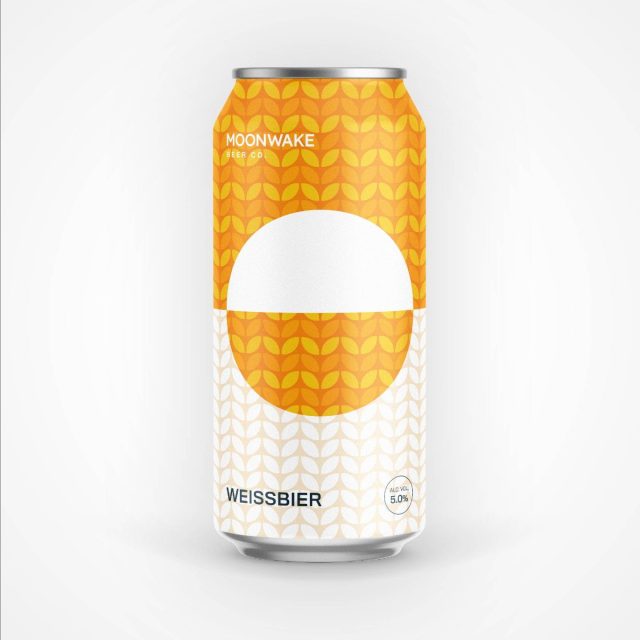 The 5% ABV Weissbier,  which has been released this week, can be found on tap and in cans in independent pubs and retail as well as at the Edinburgh-based brewery’s taproom.

Moonwake director and head brewer Vinny Rosario said: “Weissbier, meaning ‘white beer’, is a German-style wheat beer which truly reflects the versatility of a beer’s grist. We’ve used classic Munich yeast and a traditional step mash technique to release banana and fruit candy flavours, balanced with clove notes. Bready notes from the wheat and light fruit flavours from the hops round off this effervescent German beer.”

The beer, which has been positioned as “perfect for Oktoberfest celebrations” will also be available to buy from Moonwake Brew Co’s web shop.

Moonwake, which is named so to represent “the moon’s reflection on a body of water” as often seen near the brewery’s Leith shore location.

The brewery, headed up by directors and brewers Vinny Rosario and Finlay Heslop was founded in 2021 with the duo bringing over a decade of brewing experience to the business.