Kelsey Grammer promotes his beer from behind the bar

Kelsey Grammer’s character of Dr. Frasier Crane was a regular customer at the eponymous establishment in Cheers, but now the actor has gone behind the bar, serving patrons his Faith American ales. 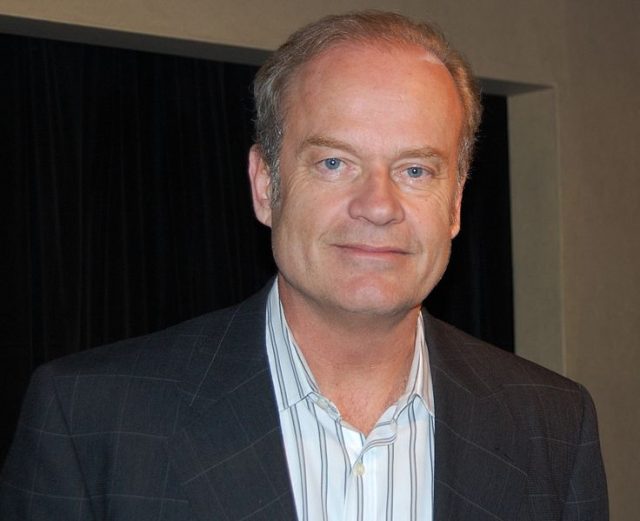 Receiving a rapturous reception as he entered the Mantoloking Road Alehouse, New Jersey, the theme song for the bar-based sitcom that made his name blared over the speakers.

During the event he poured beer, took photos with fans and signed memorabilia. According to bar owner Mark Zarrilli, Grammer was a natural, possibly having peaked up something from his character’s nine seasons on Cheers: “It was like a Springsteen concert . . . We served about seven hundred cups with him behind the bar…I would hire him to be my head bartender any day of the week.”

Grammer suggested that the role of a bartender was comparable to acting: “…it’s put me in a room with a bunch of people”. However, he suggested that the character of Crane, his famous alter ego, would probably prefer to stick psychiatry and broadcasting.

The actor, also known for Cheers spinoff Frasier and voicing Sideshow Bob in The Simpsons, opened Faith American Brewing Company in 2017, developing it on a site in upstate New York, near the Catskill Mountains, that he has now owned for 30 years. At the event in New Jersey on Saturday his American Faith Blue, a New England style India Pale Ale, proved to be particularly popular, with the keg having to be changed to satiate thirsty customers.

It’s not unheard of for actors to put in a shift serving drinks to promote their brands. Earlier this year, Breaking Bad stars Aaron Paul and Bryan Cranston went on tour with their Dos Hombres Mezcal.