It may not have the fame of Rioja or Ribera del Duero, but Toro has the oldest Tempranillo plantings in Spain, and Moët Hennessy is on a mission to secure their future by raising the reputation of this region. 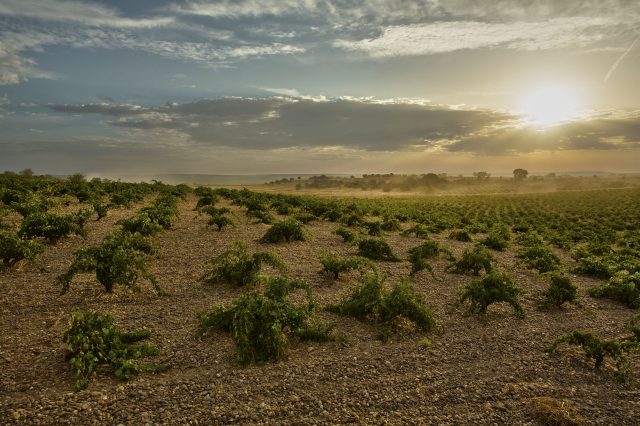 Having acquired Toro’s Bodega Numanthia from its founders, the Eguren family, in early 2008, the luxury goods group has set about investing in this part of Spain while refining the wines produced from the area’s unique sites.

Addressing UK wine writers at an event in London last week, Numanthia’s estate director Lucas Löwi spoke emotively about his aim to ensure that the bodega works to not only protect but bring greater recognition to the “ancient survivors” that exist in Toro, when speaking about ungrafted vines in the region that can be as much as 200 years-old, and require great care to manage, while producing “the lowest yields in the world” (see table below).

Recording that Numanthia was founded in 1998, making it 25 years old in 2023, he said that the estate was “young for Spain” but the “vineyards are very old”, comprising a patchwork of 200 different parcels spread over 150 hectares, with the top sites planted at very low densities, ungrafted, more than 120 years ago – this region’s sandy soils and wide vine spacing have protected it from phylloxera.

With organic vineyard management, and modifications to the winemaking techniques – particularly extraction regimes, which have become gentler – Numanthia has been on an upwards trend in terms of wine quality, and Löwi hopes that the results from this – which include 100 points scores for the estate’s top wines – will help raise the profile of Toro.

“With centenarian vines we have a unique patrimony in Toro, and we are there to preserve it and translate it into unique wines,” he said.

Continuing he commented, “We want to be the reference of the region, and to be considered one of the Spanish wine gems.”

At the moment, he did, however, lament the lack of recognition for Toro compared to other Spanish wine regions.

“One of the greatest challenges we have is to show that there is something other in Spain than Rioja, Ribera del Duero and Priorat,” he said, mentioning the most famous fine red wine producing regions of the country.

Concluding, he said, “We are caretakers of the land, and we are challenged to keep this patrimony alive,” before adding, on a positive note, “We are starting to see more interest in Toro, there is more excitement around the region again.”

As for the quality of wines being produced at Numanthia, he said that he believed the estate was reaching a high point. “I think we will reach our full potential soon… we think that when we release the 2018 vintage of Numanthia we will feel that we are almost there; almost on our peak.” 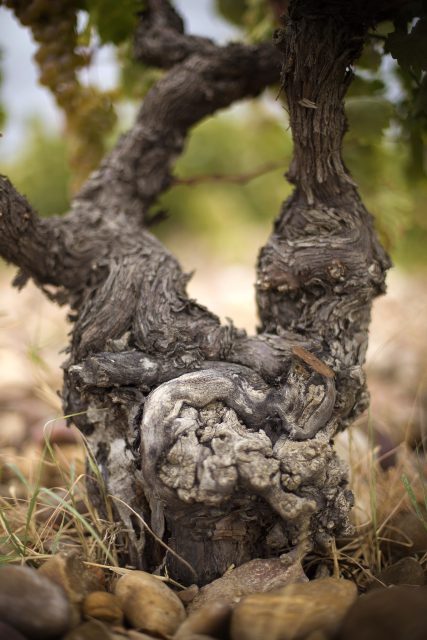 Numanthia manage around 150 hectares of vines in Toro at an average altitude of 700m, of which 85ha are owned by the winery, all of which are certified organic, along with a further 15ha that are managed by the bodega.

Löwi told db that Toro had the largest extent of centenarian vines in Spain, with around 500 hectares, although he also said that, despite their extraordinary age, the value of these ancient vineyards was low.

With Moët Hennessy recently acquiring a half-hectare plot of 150 year old vines, he said that vineyards in Toro change hands for no more than €25,000 per hectare, pointing out that the group only acquires plots to prevent them being “abandoned”.

The dominant grape variety in Toro is called Tinto de Toro, which is a type of Tempranillo, which Löwi said had adapted over time to the weather conditions of the region, developing thicker skins and smaller berries due to the heat and sun of the area.

Notably, during this year’s growing season, which Löwi said was “the most extreme weather we’ve ever had” in terms of sustained heat and lack of rainfall, the old vines of Toro performed very well.

“We finished picking in August for the first time in the history of the house, and we have beautiful tannins and lower alcohol levels – which surprised us – so our 2022 wines will be closer to 14% abv.”

Nevertheless, Löwi is far from complacent, and sees a warming climate as a long term threat to the future of Toro’s ancient, ungrafted vines, which are dry-farmed.

“The heat and lack of rains is our main concern, and in the future, we are assessing the possibility of irrigating some of our very old vines, not to increase yields, but protect the vines,” he said, commenting that he will be digging bore holes next year to look at drawing up groundwater from 25m below the surface.

Such is Numanthia’s concern for the future wellbeing of Toro’s old vines, the bodega has become one of the first sponsors of The Old Vine Conference, which is a new global movement to nurture and value great old vines, and their wines.

A comparison of some of the world’s lowest yielding wineries (hl/ha):

A comparison of average yields in different countries (hl/ha):