Spirits giant Diageo has been granted an injunction to halt sales of Redemption whiskey, after it was found to have diluted the Bulleit trademark. 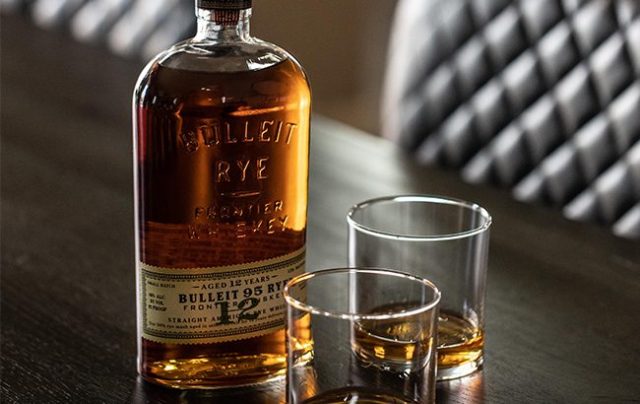 Diageo had sued Deutsch Family Wine & Spirits back in 2017 over the redesign of Redemption whiskey, with the spirits brand owner claiming that the bottle had been “revised to closely mimic” its own Bourbon and rye whiskey brand, Bulleit.

Then in June 2022, Diageo said it was seeking an injunction against Redemption whiskey to prevent sales, after a jury found that the Bulleit trademark was “valid and protectable”.

That ruling did not, however, find that Deutsch’s Redemption packaging had infringed on that trademark by creating consumer confusion.

The jury also dismissed claims that Redemption had acted in bad faith when it redesigned its packaging.

Now, though, a New York federal judge has sided with Diageo, in a new court filing dated 7 September.

The judge has issued an injunction against Redemption, which bans the advertising, promotion and sale of the brand in its current form.

Peter Deutsch, CEO of Deutsch Family Wine & Spirits, commented on the ruling: “The jury verdict issued in June 2022 supported the fact that Redemption is a special brand that consumers view as differentiated from Bulleit.

“We believe the injunction that was issued is not supported by the jury verdict and have already filed a motion to stay the injunction order pending the outcome of our appeal.”

Meanwhile, a spokesperson for Diageo said: “We are pleased that the court has issued a permanent injunction that directs Deutsche to stop diluting the iconic Bulleit trademark.”