One year on from the much-feted first release of Champagne Philipponnat’s Clos des Goisses on La Place de Bordeaux – and on the eve of its second release – I travelled to Mareuil-sur-Ay to lend a hand with the picking of Clos des Goisses’ precocious but promising 2022, to taste the spectacular trio of new releases and to talk to Charles Philipponnat himself. 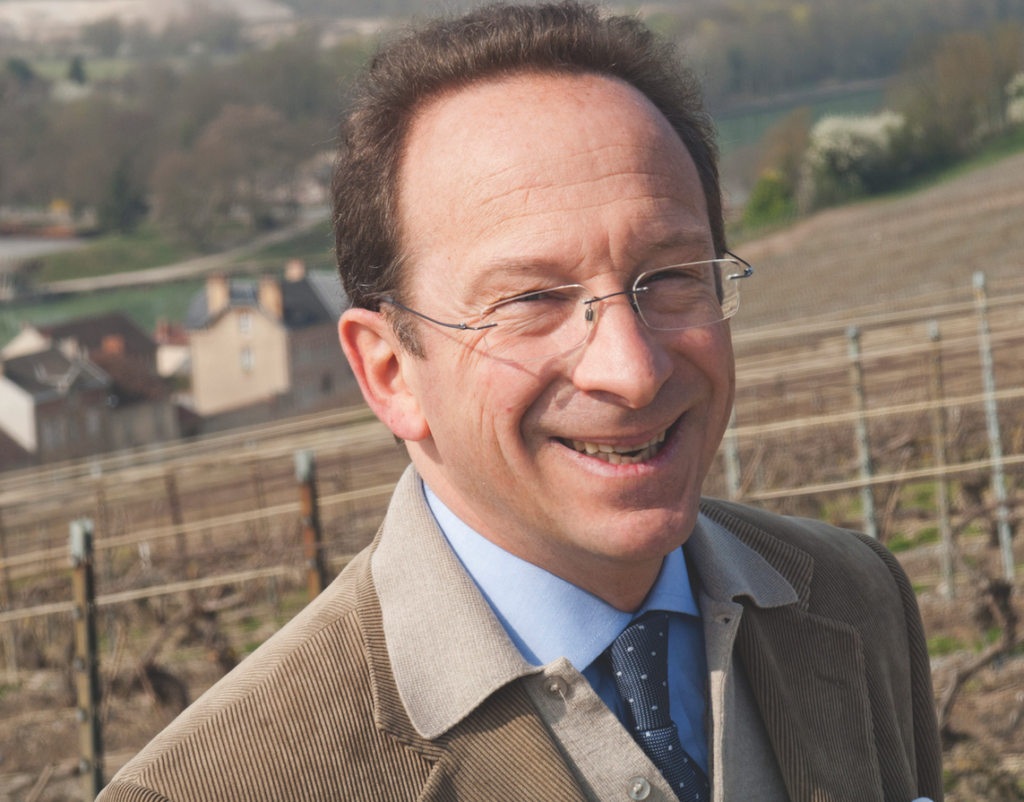 What makes Clos des Goisses special is, above all, its capacity to attain ripeness and retain freshness even in vintages that are, on average, hotter than ever before. There is a signature freshness to the wine and a perpetual feeling of acidity that comes from the chalk even in vintages that might be seen analytically to lack acidity. That sense of acidity is a natural balance to the ripeness. And it is accentuated by our non-oxidative vinification methods. The wine also undergoes no malolactic fermentation so as best to preserve its natural acidity.

In a context of global climate change does your sense of what makes for a great terroir change, or do you just have to respect that terroir differently to best express its greatness?

Global warming requires us to adapt our methods, certainly, but it does not lesson the greatness of a great terroir. To date at least, the terroir effect proves stronger than the climate effect. Clos des Goisses remains fresh despite global warming. The soil, it seems, is more important than the prevailing meteorological conditions of the vintage.

That is above all true with Clos des Goisses, whose signature and character is to produce a wine of natural freshness. The climate is undoubtedly warmer than before but that remains true. Our logic is one of adaptation. The harvest date is the first thing to change. This year, for the first time ever, we have sought (and gained) a special authorisation to commence the picking of Clos des Goisses before the official harvest window. And we are, of course, picking unprecedentedly early – before the start of September. One might also envisage higher yields, but with old vines there are clear limits. More foliage growth is also important. Today we prune the vines at a height of around 1.20 metres. That used to be lower and it could go higher. We tend now also to forego the last pruning of the season before harvest. That is how best to express our terroir today; the quality of that terroir remains a constant.

It was part of a longer term strategy. Around 15 years ago it was already very clear to us that Clos des Goisses was a little different and was not purchased through the normal circuits. It was (as it remains) sought after by individual wine lovers, requiring fine grained distribution through specialised wine merchants and wine shops. At that point we decided to remove it from the allocation of our single UK distributor and to work, for the first time, with London merchants (la place de Londres) more generally. More recently we selected Justerini & Brooks as our core distributor in the UK, but we continue to draw on the wider merchant pool in London.

For la place de Bordeaux, the truth is that they came to us. There were, in fact, a couple of options. We chose Timothée Moreau and Bureau des Grands Vins (BGV) as our courtier, largely for the flexibility and adaptability to our distribution model that he was able to offer us. For the first two releases on la place, we have selected a very limited pool of four négociants – largely due to the small size of these initial releases. We may well revisit that, with a little more volume, next year.

The crucial advantage of la place is its capacity to offer precision in the distribution, bringing the wine to a greater range and diversity of wine-lovers through the far greater capillarity of its distribution networks – whilst at the same time maintaining a significant focus on the very top restaurants where the image and reputation of Clos des Goisses is made. In Taiwan, for instance, we have gone from 1 to 10 distributors. But we have also been able to retain some direct distribution in the UK and France, for instance. This, we feel, is a perfect balance for us and it comes from a strategy carefully designed with our courtier. 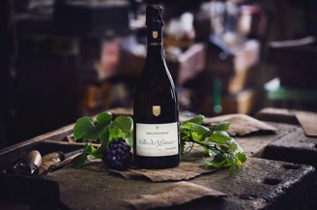 How did you feel that first release went?

It was very successful and we are very happy – though this is a long-term venture and its success should not be judged simply on the basis of a single release, nor in terms of the secondary market performance of the wine alone.

What is clear is that our release and distribution through la place has brought us new distributors and importers. That, in turn, has generated significant additional demand – and, of course, a price feedback effect. All that is well known.

Due to the very limited size of its production, Clos des Goisses was previously difficult for the enthusiastic collector to find. It is now much more widely distributed. That combination of rarity and the extremely fine-grained character of la place’s distribution is a perfect combination for us. It is not surprising then that it has worked so well. Our strategy now is one of continuity.

Did the release pose any particular difficulties for you?

Perhaps surprisingly, not really. But that is because the potential difficulties – above all for pre-existing distributors and importers – were anticipated. The approach we devised with Timothée Moreau and BGV from the outset was to protect much of our traditional distribution and, as much as possible, to maintain allocations. That was clearly and consciously thought through from the outset and it has been carefully managed. Accordingly we have had no complaints. The UK, US and French markets were also kept out of the remit of la place.

The reaction in Champagne itself has also been very positive. Some, as you will be aware, have decided to follow, in a way, the that path we have chosen. But even for the majority of those who have not, the feedback has all been very positive. Again, that is not a surprise. Bringing Clos des Goisses to la place has brought attention and prestige not just to Philipponnat but to Champagne more generally, enhancing the collective reputation and image of the region in the process.

Are you surprised to see other Champagne houses joining you on la place … and do you expect the trickle of current releases to turn into a torrent?

I am not surprised to see other Champagnes houses on la place, but I do not expect the trickle, as you put it, to turn into a torrent. The reason is simple. Only a special profile of wine can succeed on la place in my view. Indeed, I think that is well understand in Champagne. The wine cannot be blended, it must come from a single domaine and, crucially, it must be rare. That limits the number of possibilities.

It is probably also true to say that the bigger the player and the wider the reach of their current distribution channels, the more limited the potential benefits will be – other than for small, targeted and very special releases. Scarcity is crucial.

Do you have any advice for those considering a release on la place?

La place will only work for wines of intrinsic quality. It is not a marketing scam, nor is it a short-term fix. It is about finding a better, more direct and fine-grained and precise, way to bring great wines to collectors. My only advice really, if you’ll excuse the phrase, is to make a bloody good wine – and perhaps also not to be too ambitious in terms of the volume of the release. 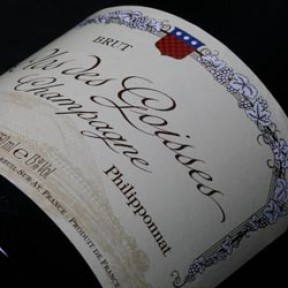 How is the 2022 vintage looking on the eve of the harvest/with the harvest now underway?

It is, of course, too early to say. We are just two days into the harvest of the vineyard of Clos des Goisses. But what is clear is that the grapes are very healthy; there is no mildew and there is no botrytis at all, as in 2012 and 2008. Approaching the harvest I was a little anxious about the relative lack of acidity. But now that we are picking, that anxiety is rapidly receding. The pH of the fruit we are bringing in is around 3, as we would wish for. We have levels of total acidity and malic acid of not much lower than 6g/l (H2SO4) and 4 g/l respectively. In short, things look very promising indeed.

Paradoxically, the drought (just enough but not too much) has even helped, with the hydric stress of the late summer retarding maturation and preventing over-ripeness. Crucially, it fell just short of hampering the grapes from attaining full phenolic ripeness. The grapes are firm and the juice is clear. The foliage remains green, although it does tend to fold up during the warm afternoons. We have certainly lost a little in terms of yield – around 15% – through a combination of lack of rainfall and evaporation. But what is also clear is that phenolic ripeness is likely to be an issue in this vintage for those harvesting below 10.5% potential alcohol. That may manifest itself in a certain harshness and astringency; but since our objective is to harvest at 10.8% and above, that is not our problem.

The new releases will be released on La Place on 21st September 2022.

Tasting notes for the new releases: