Queen Elizabeth II’s favourite drink, a Dubonnet cocktail, is reportedly leading to bottles of the French aperitif selling out in supermarket stores following the news of her death. 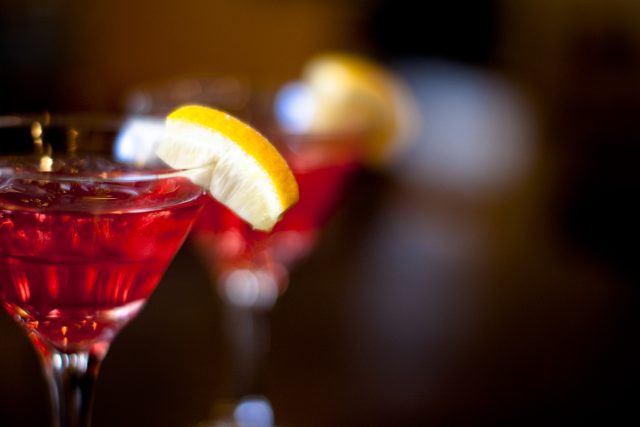 According to reports, the Queen’s favourite tipple Dubonnet has sold out at supermarkets as fans stock up on the £9.50 bottles to toast her reign and honour her memory.

The Queen reportedly loved the drink so much that she gave Dubonnet a Royal Warrant in November 2021. The 14.8% ABV French aperitif brand, which was previously also a favourite of the Queen Mother, is owned by Pernod Ricard and made with a blend of fortified wine, herbs, and spices including black tea, quinine and blackcurrant  that, combined, taste very much like a slightly sweeter and gentler Campari.

Pernod Ricard’s global director for French Aperitifs, Simon de Beauregard revealed how the popularity of Dubonnet has taken off, not just due to the Queen’s love of the brand and people’s desire to raise a glass to her following her death, but also due to the Negroni trend.

According to de Beauregard, Dubonnet is having a moment right now and sales are thriving. He explained how, initally, the growth owed a lot to people mixing more cocktails at home during the pandemic and so its rise was “partly due to lockdown” but added how Pernod Ricard also believes it has a lot “to do with consumers looking for a lower-alcohol drink” and as such Dubonnet has already “become fashionable with the young to use in Negroni cocktails”. Following the Queen’s passing, with news that stocks are now running low and customers are looking for new ways to find it with many trawling the aisles of supermarket retailers or looking to buy it online via Amazon.

For those looking to emulate the drink, the Dubonnet cocktail favoured by the Queen follows a simple recipe with three componants: Dubonnet (the French aperitif), gin (Her Majesty’s preference was for Gordon’s London dry gin), and a lemon slice or wheel.

Here’s how to make it should you get your hands on the ingredients and fancy raising a toast to the Queen:

Pour one part gin and two parts Dubonnet into a small wine glass. Add the lemon, and top with two ice cubes, sinking the lemon, or simply use the lemon to garnish.

The “By Appointment to HM the Queen” labels will appear on Dubonnet bottles from next year.