British Airways is launching a new online wine shop as part of a partnership with IAG Loyalty, which will allow customers to use their Avios loyalty points to buy wine as well as collect points from online wine purchases. 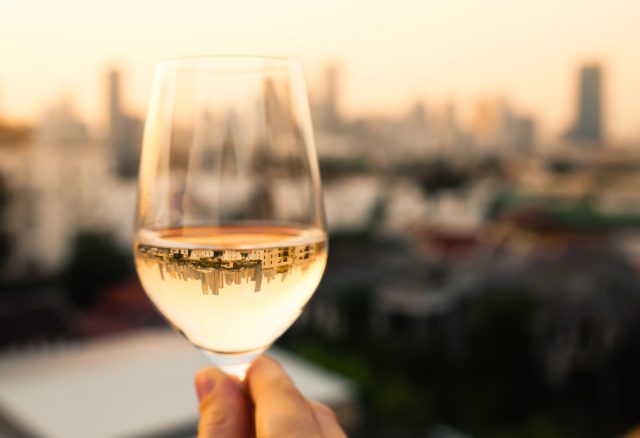 The new Wine Flyer club, which launches on 4 October, is the result of a partnership with IAG Loyalty, a new subsidiary of  International Airlines Group (IAG)  which operates its club card scheme, and represents IAG’s first foray into retail.

It replaces the existing agreement the airline has with Laithwaites Wine with the current BAWineflyer online shop in association with Laithwaites, due to close on 30 September.

Members of the British Airways’ Executive Club loyalty programme can sign up the new site and start collecting Avios (the currency of BA’s reward scheme) which can be used to purchase flights or upgrades with airlines including British Airways, Qatar Airways, Iberia and Aer Lingus. They will also be able to pay for wine using Avios, although this option isn’t fully functional yet.

British Airways’ Executive Club members who subscribe to the site will earn up to 10 Avios per £1 spent on more than 140 varieties of wine, or up to 5 Avios for a one-off purchase.

The CEO of IAG Loyalty’s subsidiary, Jack Smith, said that wine was a huge passion of many of its members, so it would be  offering a broad choice in country, region, grape, style and price point to suit as many customers as possible.

“We have a unique opportunity to bring customers a variety of wines, including those that they’ve enjoyed in the air on British Airways flights, or in its lounges,” he said.

The range on the new Wine Flyer site is sourced from countries that are on British Airways’ global network, focussing on accessibility and quality, BA said. It will also feature wines that have either already been served on British Airways’ flights, or will be in future, such as the Teusner’s ‘The Riebke’ Shiraz which has been served in the premium cabins. Prices start from less than £10 per bottle but the range includes premium brands such as Whispering Angel, Penfolds and Moet & Chandon, as well as beers, spirits and non-alcoholic drinks.

The website reveals there are a number of mixed case options, as well as single bottles and free UK delivery is offered for orders over £125 in a single transaction delivered to a single address.

Smith added that the launch would introduce one of the most generous Avios earning platforms available.

“A monthly subscription will help customers collect enough Avios to fly to destinations such Paris, Barcelona or Naples in just six months.”

A recent report from leading travel research firm m1nd-set  said that online was one of the most important touch point for consumers and there was strong potential for growing pre-ordering services, especially for home delivery, if customers were more aware of the service.

What are the key trends in global travel retail?