A class action lawsuit alleging that AB did not make it clear that its sparkling ‘Ritas’ RTD did not contain real Tequila has been wound up, with consumers entitled to compensation. 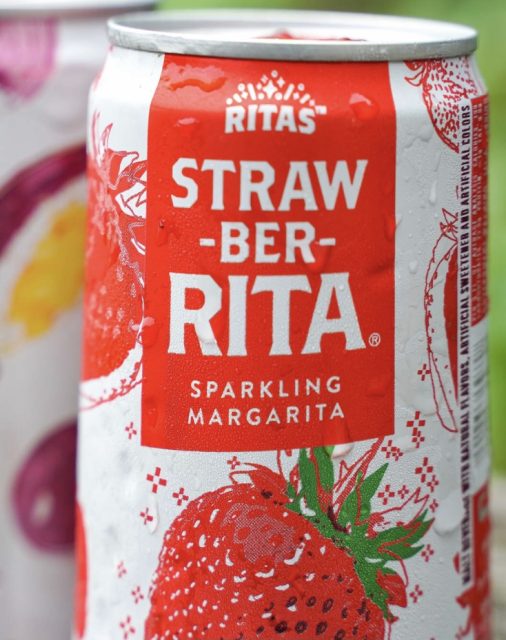 A class action lawsuit filed in 2020 claimed that Anheuser-Busch was misleading consumers into believing that its ‘sparkling margarita’ canned cocktails actually contained spirits.

“Nowhere on the packaging did [the plaintiff] see a disclaimer or any other statement indicating that the margarita product does not contain Tequila, or that the product is just a flavoured beer,” the original complaint stated, according to the St. Louis Business Journal.

Two years later, the case has been settled and it’s not good news for Anheuser-Busch who has agreed to financially compensate consumers who purchased Ritas products between 1st January 2018 and 19 July 2022.

The claims process has opened and any consumer who believes they may be eligible for a refund can submit a form via the website RitasSettlement.com. With proof of purchase, drinkers can claim up to US$21.25 per household, but even without proof of purchase, a claim can be made for up to US$9.75.

It should be noted that AB has not admitted any wrongdoing.

“The Ritas family of products is a well-known line of malt beverages enjoyed by consumers for their flavour-packed refreshment. We believe this lawsuit is without merit and will defend against it,” an Anheuser-Busch spokesperson told the Business Journal when the lawsuit was first filed.

Claimants have said that the use of the word ‘margarita’, accompanied by the image of a salted glass on the product packaging led them to believe that Ritas were Tequila-based products.

One claimant added that had she known that the margarita product did not contain Tequila, “she would not have purchased it or would have paid significantly less for it.”

A small disclaimer on the bottom of the box indicates that the beverages are “Malt Beverage[s] With Natural Flavors and Caramel Color.”

Even with this disclaimer, the class action lawsuit contended that most consumers would not necessarily understand that “malt beverage” means that the products do not contain Tequila.