The latest in an ongoing – and increasingly bitter – legal battle, Angelina Jolie has countersued her ex-husband Brad Pitt, claiming he has attempted to “seize control” of Château Miraval “in retaliation” to the couple’s divorce. 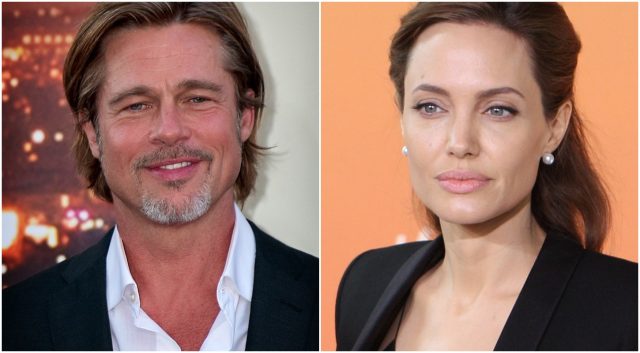 According to court papers seen by PEOPLE Magazine, Angelina Jolie’s business Nouvel is seeking $250m in damages. Brad Pitt is accused of “waging a vindictive war” against Jolie since divorce proceedings began back in 2016.

“These counterclaims lay bare the true nature of Pitt’s egregious misconduct. To be clear, it is Pitt, and not Jolie, Nouvel or any of the other Defendants, who has acted in a hostile, destructive, and illegal manner. Pitt’s behavior has caused serious harm to Nouvel,” documents obtained by PEOPLE read.

Lawyers for Jolie alleged that Pitt has “masterminded a so-far-successful plan to seize control of” Château Miraval.

The lawsuit also claims that Brad Pitt “wasted” millions of dollars on “vanity projects” that included a swimming pool and the restoration of a recording studio.

While Pitt himself is yet to directly comment on the claims, a source close to the actor told Us Weekly:

“Sadly, this is yet another rehash and repackaging of old material to try and distract from the other party’s own behaviour.”

The battle for Château Miraval has become increasingly bitter and public in recent months. In June, Brad Pitt claimed that his ex-wife “contributed nothing” to the winery, after Jolie sold her stake of Miraval to the Stoli Group’s Yuri Shefler. Pitt’s lawyers claim the stake was sold without the actor’s knowledge.

Lawyers for Pitt’s said earlier this year they believed that Shefler is: “…bent on taking control of Miraval”.