An advert for Gordon Ramsay’s new gin, made in partnership with Scottish producer Eden Mills, has been banned after making nutritional claims that are not allowed in UK marketing. 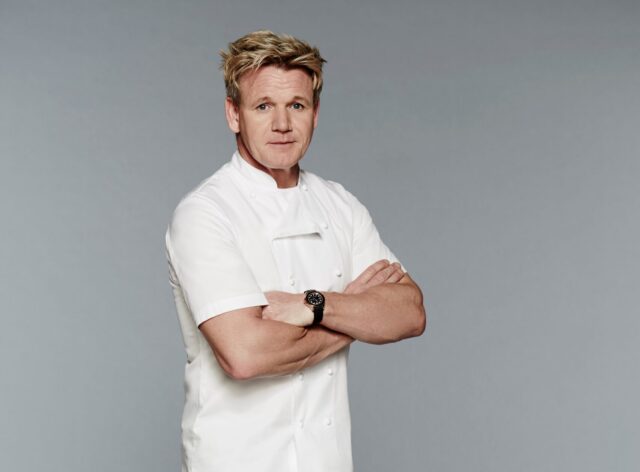 Ramsay’s Gin, made by St Andrew’s-based Eden Mills, was brought to market last year as part of the renowned chef’s foray into the alcoholic beverage market that has also seen him launch his own range of Italian wines.

A post published in March focused on the use of honeyberries in the gin.

“Our honeyberries are grown in fields a few miles away from the distillery in Cupar. Here, the farmer follows a philosophy of natural growth meaning the honeyberries retain the rich flavours and micro-nutrients that come from Scotland’s wonderful terroir.

“With more antioxidants than blueberries, more potassium than bananas, more vitamin C than oranges and a flavour like a mixture of blueberry, plum and grape, these might be the tastiest honeyberries in the world.”

The ASA ruled that “antioxidant” would be construed by consumers as a favourable comparison between the nutrient content of the product and the fruits listed.

“While we welcomed the action Ramsay’s Gin had taken to withdraw the ads we concluded the ads breached the [advertising] code,” the ASA said in a statement. “The ads must not appear again in the form complained of. We told Eden Mill Distillery, which trades as Ramsay’s Gin, not to make non-permitted nutrition claims about alcoholic drinks.”

Eden Mill Distillery said in response that the ads had been posted only once, were subsequently deleted, and would not be used again.