From 1 to 3 September, a phone box in Birmingham will be transformed into what is claimed to be the smallest bar in the world – and, despite being a bit cramped, no booking is required. 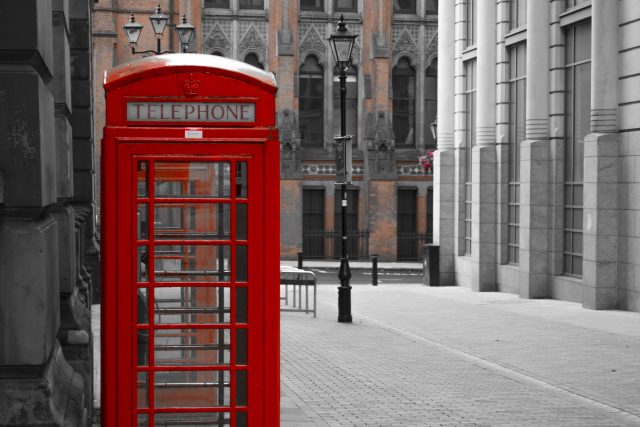 On 1 September invited guests will have a 10 minute appointment in the booth on Temple Street with the bartender, who can (carefully) shake up a storm with drinks such as a Jam Jar Daiquiri and a Bramley Apple Smash. Then, on 2 and 3 September from 3pm – 8pm, it will be open to all who don’t mind a bit of claustrophobia with their free cocktails.

But the pop-up pint-sized bar is actually the precursor to something much bigger – a new site for The Cocktail Club in the city that seats 450 over two floors, set to open in Birmingham in late September. In contrast to the phone box, this new site will be the largest Cocktail Club so far. The group currently has a number of venues, including 9 in London with another also set to open in Canary Wharf.

The Cocktail Club co-founder JJ Goodman, who will be the one working as the phone box bartender, said: “I am so excited to be hosting this pop-up in Birmingham to mark the launch of our most glamorous Cocktail Club to date. The World’s Smallest Cocktail Bar (as far as we’re aware) will be serving a handful of signature cocktails to the people of Birmingham.”

Whether it can claim to be the smallest bar in the world is debatable. Though the pop-up has less than one square metre of floor space, it cannot be fairly compared to (slightly) larger, permanent venues with a license. To find out more, read this list 10 diminutive London drinking dens.