US consumers are continuing to ship nearly 20% more DtC wines than they did before the pandemic, new stats have shown, with value shipments also up 14% year-on-year – but US economic headwinds may hamper further growth, report warns. 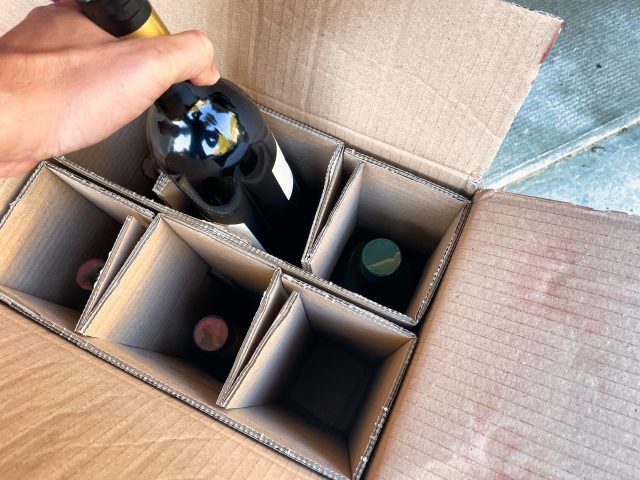 According to the latest DTC report from Sovos ShipCompliant and Wines Vines Analytics, overall volume of wine shipped direct to the US consumer in the first half of this year fell 9% in the first half of 2022. Although this marks a slow-down in shipments year-on-year, volumes are still above pre-pandemic levels, having seen a whopping 27% growth in volumes during 2020 as wineries and the on-trade were shuttered.

In a press statement, Andrew Adams of Wines Vines Analytics said that the decline in volume was “not that unexpected” considering the record highs of the previous two years, while seasonal patterns and the recovery of the on-premise sector were also factors to be considered.

“The wineries of Sonoma County enjoyed stunning DtC shipment volume growth in recent years, and while the past six months show that growth slowing leading to a dramatic decline it speaks more to the record highs of the past two years,” Adams added to the North Bay Business Journal.

The report noted that regions with the highest priced bottles also showed the biggest increases in price from 2021 to 2022. The average price of a DtC bottle of wine from Napa County soared 20% to $79.74, with Sonoma County, Oregon, the Central Coast, Washington and the rest of California also seeing an increase in bottle prices.

However, the average bottle price from wineries in the remainder of the US was 3% lower than the same period in 2021, averaging $21.78 – albeit of a smaller base.

California remained the largest state to produce and ship wine, as well as being the largest destination by far, with volumes from rest of California (ie not Napa or Sonoma etc) rising 8%.

Texas, Florida, New York and Washington were the next top destination states, each with a market share of around 6%.  Florida saw the largest value change in wine shipped, up 13%.

Adams warned however, that while it was very encouraging to see shipment value remain positive, “there is growing concern among wineries that challenges in the wider US economy may hinder value growth through the second half of the year.”