Spanish winery Caserío de Dueñas, located in the Rueda DO, kicked off its earliest harvest in history on 16 August this year, warning that the effects of global warming will continue to see harvest dates creep forward. 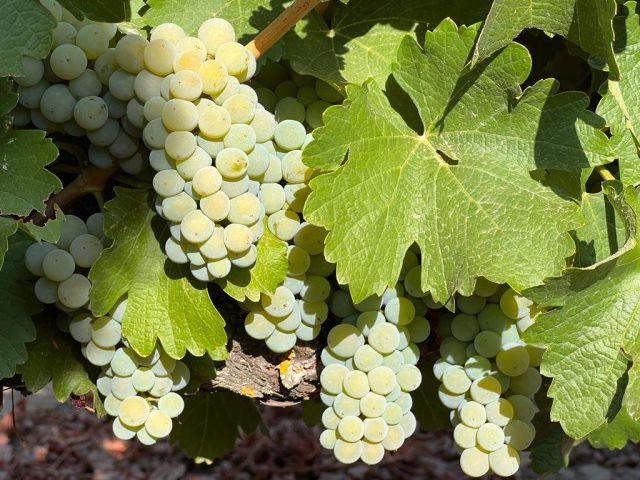 The 300ha Caserío de Dueñas estate in DO Rueda started its earliest ever harvest last week, picking its Sauvignon Blanc grapes in the early morning of Tuesday 16 August.

Caserío de Dueñas is owned by Entrecanales Domecq e Hijos and led by Spain’s only female Master of Wine Almudena Alberca. It was the first within the region to begin picking, and remains the only winery to have started harvesting grapes, the DO told db this morning.

The estate’s Verdejo and Chardonnay grapes, which traditionally ripen later, are due to be picked over the coming days.

Santiago Mora Poveda, director general of DO Rueda, told db he expects more wineries in the region to begin picking Sauvignon Blanc and Chardonnay grapes this week, followed by Verdejo next week.

“The extreme hot conditions will influence the harvest,” he said, “first of all advancing it by about 7-10 days. Right now the health of the grapes are perfect.”

The 2022 vintage marks the earliest date that grapes on the 17th century estate have been picked since records began. 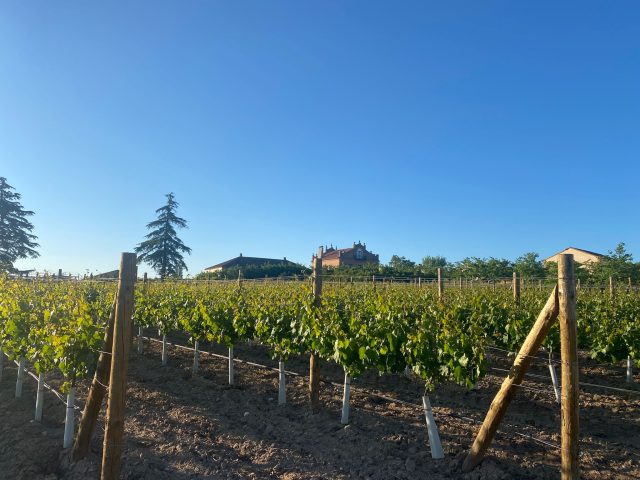 Other regions in Spain have seen similar early harvests as a result of heatwaves across the country, commencing on 27 July in parts of Cataluña. The sherry region has also seen its earliest ever harvest, beginning on 28 July.

Spanish vineyards were also hit by wildfires as a result of the extreme heat during the summer months, but vineyards owned by Entrecanales Domecq e Hijos remain unaffected, the company has said.

Almudena Alberca MW, winemaking director at Entrecanales Domecq e Hijos, described the summer as one of “constant heat across the whole of Europe, with high temperatures both during the day and at night and very little rainfall”.

In Rueda, Entrecanales Domecq e Hijos used irrigation to retain freshness in the grapes, though Alberca reported that the “twenty-one year old vines have coped well with the heat” on their own.

The company has experienced uneven berry sizes due to more exposed areas ripening earlier than shaded plots, “but the health of the grapes is excellent,” Alberca said.

She added: “As for the vines that supply our wineries Bodegas Cosme Palacio in DOCa Rioja and Bodegas Viña Mayor in DO Ribera del Duero, the cycle is also running ahead of the usual schedule, although the process of veraison is about 90% there in most cases, it is not yet complete.  We expect things to have progressed towards harvest by mid-September.”

Alberca has warned that the 2022 vintage should be seen as a sign of rising temperatures caused by global warning having a drastic impact on vines.

“Over the past 10 years, we’ve experienced very varied conditions in our vineyards – from heavy snowfall and a cool spring in 2021 to this year’s drought and heat,” she said. “This makes it very difficult to adapt but we know that strong healthy vines are most resistant to changing temperatures. This is why sustainability is such a key factor for the company.”