A survey conducted by the Scotch Whisky Association (SWA) has found that almost a third of distillers expect to see energy costs double within the next year. 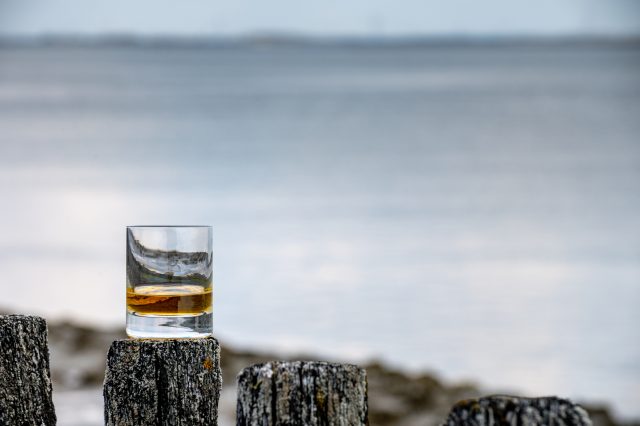 With soaring prices dominating the headlines in recent weeks, the survey also revealed that more than half of distillers are expecting to see energy costs rise by at least another 50% over the next 12 months. It was shared that 73% of businesses expected shipping costs to increase by a further 50%.

But these are not just tomorrow’s problems – the survey found that significant cost increases have already set in for many distillers. 57% of those surveyed have seen energy costs rise by at least a tenth in the last year, while a third have already seen prices double. Shipping costs have reportedly also doubled for nearly 40% of businesses. The cost of shipping crisis of recent years can largely be attributed to the disruption to global supply networks caused by the pandemic.

SWA chief executive Mark Kent said: “The industry is delivering much needed growth for the UK economy through investment, job creation and rising revenue to the Treasury. But this survey reveals that distillers are investing in growth despite the economic headwinds and rising costs of business.”

However, though Kent praised the industry’s “resilience”, he warned that it “cannot be taken for granted”: “We are at a critical juncture for many of our members. The Autumn Budget must support the Scotch Whisky industry which is a crucial driver of growth in the economy, particularly across Scotland.”

Kent concluded with a call for no further rise to the duty on spirits: “Any such increase would compound the cost of business pressures companies are facing, add at least 95p of duty alone onto every bottle of Scotch Whisky, and further fuel inflation.”

Last month, db spoke with Charles Beamish about how packaging is also becoming a critical issue for the Scotch industry.