Relief for New Zealand wineries as government agrees to change its immigration rule in a bid to lure 12,000 overseas workers. 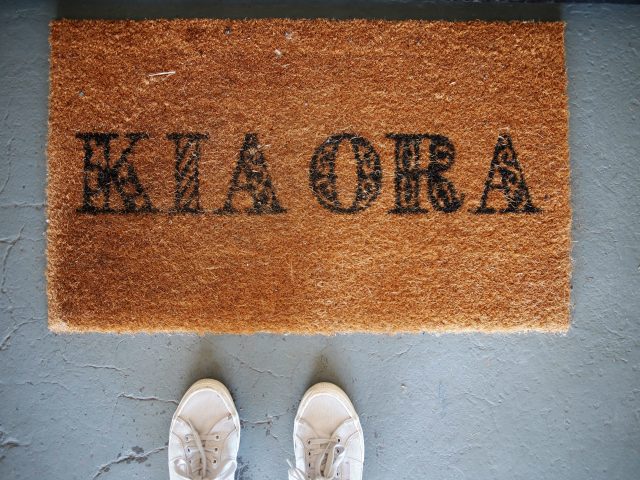 It’s no secret that since borders were closed to combat the spread of Covid, New Zealand has struggled to secure the hands-on labour needed across all areas of trade but particularly in agriculture.

Wineries have found themselves without the manpower needed to bring in the harvest, as traditionally many pickers have travelled to New Zealand on working holiday visas, with grape-picking a source of funding their travels around the country.

On Sunday it was announced that New Zealand plans to relax its immigration laws on a temporary basis in order to address the worker shortage.

“These measures are about providing immediate relief to those businesses hardest hit by the global worker shortage,” said Immigration Minister Michael Wood, who revealed that a working holiday scheme would be re-introduced from October, with the intention of “doubling intake”.

Visas for those already in the country will be extended by six months to retain workers. Further steps will include a relaxation of wage rules for skilled migrants across some areas of trade.

According to the government website, “New visas will be issued to people from October 2022 allowing them to enter New Zealand by 31 January 2023. This visa will allow them to be in New Zealand for 12 months.”

A one-off increase to working holiday visas is designed to “recognise the spots that were unused last year due to the border restrictions. This could mean up to 12,000 more working holiday makers may come to New Zealand over the next 12 months.”

The website states it will prioritise lifting the cap for Malaysia, Chile, Argentina and Taiwan, which have the highest demand for holiday visas to New Zealand, before extending the scheme to other countries from January 2023 “to ensure each country gets the benefit of this year’s allocation.”

It comes as New Zealand raised its interest rates last week to its highest since September 2015.