Comité Champagne, the trade association that represents the region’s growers and houses, has named Victoria Henson as the new director of its Bureau du Champagne UK. 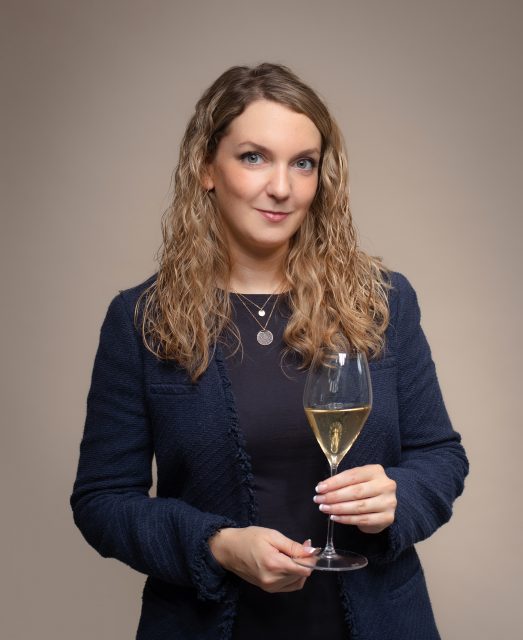 Henson, who was born in Paris and studied European Politics, Business and Languages at the University of Bath, worked alongside the Bureau’s previous director, Françoise Peretti, for a decade at Peretti Communications. Peretti held the position of director of Comité Champagne’s UK Bureau for 30 years.

In January of this year, Henson founder her own PR consultancy, Seokoya Communications, promoting brands in the luxury hospitality, travel and lifestyle sectors.

Reflecting on this new position, Henson said: “It is an honour to work with Comité Champagne as Director of the Champagne Bureau UK. I was fortunate enough to work closely with Françoise Peretti over the years and have learned a great deal, preparing me to step into this role.”

Henson continued: “We have a lot planned over the next year, and I’m looking forward to representing the Champagne producers here in the UK.”

She has taken on the role at a time when bubbles are booming. 2021’s Champagne sales were 31% higher than those of the previous year, in a large part due to the reopening of the on-trade. Last year also marked the highest volume of Champagne sales in the last 10 years, according to the Comité Champagne, with a record turnover of €5.7 billion.

The French fizz continues to be popular in the UK, despite competition from domestic sparkling wine producers. 29 million bottles of Champagne were sold in the UK in 2021, a 7% increase on the figure for 2019.

Last month, the Comité Champagne agreed to a substantial increase in the permitted yield for this year’s harvest as demand surges.