As sales of Champagne continue to surge, the region’s growers and houses have decided to set an ‘available yield’ of 12,000 kg/ha for this year’s harvest, which is the highest level in a decade. 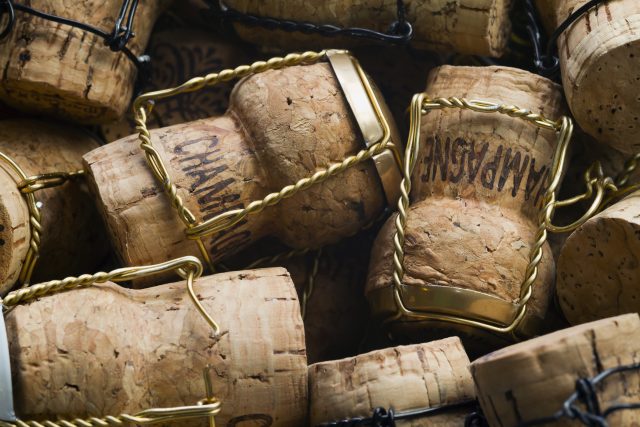 Announced yesterday, the quantity of grapes that can be harvested for this year’s vintage in Champagne has been set at a much greater level than in recent years, and, at 12,000kg/ha, represents the highest figure since 2011 – when the region reached an annual shipment figure of 323m million bottles per year.

The yield limit increase for the upcoming harvest has been instigated to make up for the naturally small harvest last year – one of the lowest on record producing around 7,200kg/ha – and to supply the continued increase in Champagne demand, with the latest shipment figures showing a growth rate of almost 14% compared to last year.

According to information sent to the drinks business yesterday, Champagne shipments in the first half of 2022 are close to 130 million bottles, representing a rise of 13.8% compared to the same period in 2021. This total includes 79.6 million bottles for export markets, which are up 16.8%, while France is up 9.3% with 50.3 million bottles.

Champagne shipped 320 million bottles last year, its highest volume for a decade, and 75m more than 2020, when Covid had its greatest impact on the sparkling wine region.

The harvest, which is expected to start in the last ten days of August, will also see a new initiative for the Champagne region, which has been dubbed ‘the deferred release of the reserve’.

The idea is to build up a ‘deferred release reserve credit’ for a grower when the quantities harvested and the reserve prove insufficient to reach the available yield set for the year.

This credit, managed by the Comité Champagne, can be used over the next three years as the reserve gets replenished.

The objective is to provide the means to reach the available yield set by Comité Champagne each year, in order to ensure a balance between supply and demand in the market.

While the maximum yield set by the Comité Champagne in 2022 for grapes to be made into wine from this vintage is 12,000kg/ha, a further quantity of bunches can be picked to put into a ‘reserve’, which consists of wine held in tanks for future use – i.e for blending to make multi-vintage / non-vintage Champagne.

See below for the authorised maximum yield in Champagne from 2010-2022, excluding the reserve, and then including the reserve in brackets, followed by the average natural yield actually achieved across the appellation, and finally the shipments made each year. Compiled by db with the help of db Champagne correspondent Giles Fallowfield.

Everything you need to know about Champagne in 2021