English wineries should act now to capitalise on climate change’s impact on growing conditions in the UK, as one study predicts temperatures will soon be ideal for making still red wines from Pinot Noir. 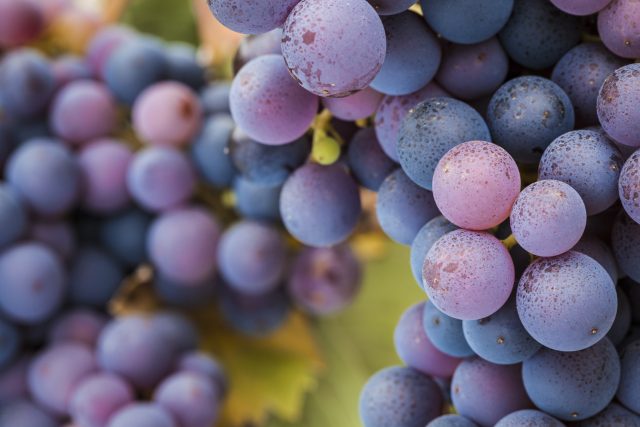 The grape variety is already widely planted in the UK for use in English Sparkling Wines, though ripening the grapes sufficiently for use in still wines has proved a challenge for growers thus far.

According to new modelling from researchers for the Climate Resilience in the UK Wine Sector project, though, this is all about to change.

The model suggests that over the next 20 years there may be as much as a 1.4% increase in average temperatures during wine grape growing season in Southern England. This would mean temperatures of between 15-16C for already-well planted areas including Kent and Sussex; Cambridgeshire; Hampshire; the Severn Valley; Greater London, and Essex.

“New areas of the UK will perhaps be taking over producing sparkling wine while the warmer regions move into still red wines”, said the study’s lead researcher and professor of meteorology at the University of East Anglia, Stephen Dorling.

“Because of the temperature rise, other regions of the UK that haven’t previously had too much of an opportunity [to produce wine] will be able to join in. It is becoming increasingly possible to expect that most years going forward will be suitable to produce a good still red wine in an expanding area of England.”

Dorling also urged winemakers to look beyond merely planting Pinot Noir, pointing out how quickly the climate is now changing.

“Planting a vineyard is a 25 to 30-year investment, so whatever you plant you have got to have confidence it will thrive,” Dorling commented.

The climate is changing quickly and the rate of change is meaning whatever you choose to plant, if you are moving into the suitable range for pinot noir, then by the end of that period you will be at the upper limit.

“It’s not about pinning your hopes on a single variety.

“Blend is not a dirty word, after all champagne is a blend and a Bordeaux red is a blend.”

Earlier this year, we reported the news that the area of East Anglia under vine has quadrupled since 2018. WineGB attributed the 400% increase to research from the University of East Anglia, which identified some 33,700 hectares which would be perfect for vines.

Read More: New study offers unprecedented research and analysis for those looking to purchase a vineyard.