Budweiser – the official partner of the England Football squad – has teamed up with Tesco to launch a campaign celebrating the Lionesses, giving away up to 150,000 free beers. 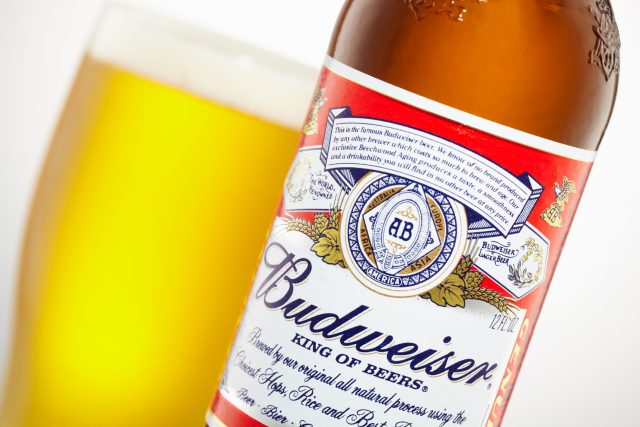 Any avid football fan will know that England’s Lionesses brought football home on Sunday night when they beat Germany 2-1 in the Women’s Euro 2022 final.

Chloe Kelly’s first goal of the season also won England the tournament, marking the first ever major win for the women’s team, and the first for England in 56 years following the 1966 World Cup.

To mark the momentous occasion, Budweiser is helping fans celebrate the success of the Lionesses by giving away up to 150,000 free beers in Tesco stores up and down the country.

Fans can redeem a digital coupon against the price of a Budweiser 660ml bottle at participating Tesco stores.

But you had better get in there quick to nab a free bottle of Bud, as coupons are flying off the digital shelves. Up to three coupons per second were being snapped up by fans on Sunday night after the Lionesses’ historic victory against Germany.

Consumers can collect their coupon by visiting CelebrateWithBud.co.uk.

England’s squad wasted no time before cracking open a cold one once the match was over, celebrating their victory well into the night after securing the win.

The national heroes partied hard, bringing out the dance moves, with “it’s coming home” blasted in the background, and beers flowing.

Arsenal defender Lotte Wubben-Moy’s Instagram story showed the Euro trophy nestling in a crate of Heineken beers and ice with the caption ‘on ice’.

Even coach Sarina Weigman made sure she celebrated with beer, despite it not being her favourite tipple. “For the first time in years I had a beer,” Weigman, originally from The Netherlands, said at the post-match press conference.