A direct container service between Scotland and China is being launched in a move that will assist the Scotch whisky industry with exports. 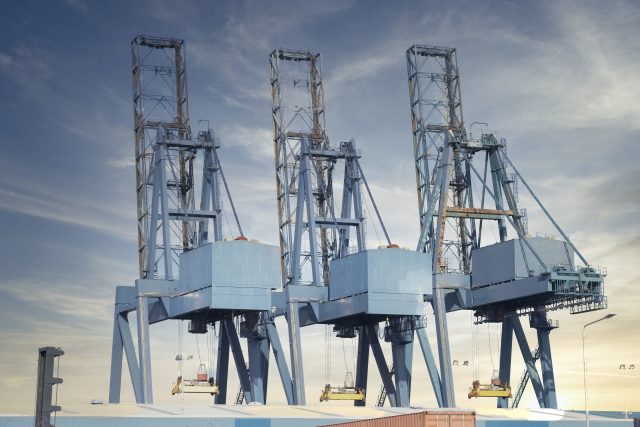 The direct sailings are reportedly set to almost halve the transit times, compared to feeder services currently in use via continental Europe or other southern UK ports.

Speaking of the new service, KC Group Shipping managing director David Milne said: “This is a game-changer, not just for KC Group Shipping, but for the whole of Scotland. China Xpress is one of the most significant developments in the UK, especially Scotland’s shipping industry, for many years.”

Milne explained: “The opportunities and benefits are endless, and this trade link could not have come at a better time for Scottish businesses. I’m constantly being told about the frustrations of delays at European ports, which hamper business operations and relationships for many. These frustrations will significantly reduce as a result of the China Xpress service.”

Jim McSporran, Clydeport Director at Peel Ports added: “It’s a real vote of confidence that we have been chosen for this connection, which will improve the service for our customers. These direct services will reduce transit times and delays and prove to be a real boost to the wider supply chain. Greenock Ocean Terminal offers the flexibility to handle increased cargo volumes and we look forward to working with KC Liner Agencies, DKT Allseas and China Xpress on this momentous partnership.”

The first voyage from Ningbo, China is scheduled to berth at Scotland’s deepest container terminal in late August and will lead to three sailings per month in each direction, calling at Ningbo, and the Chinese city of Shenzhen, before reportedly arriving in Greenock via its sister container terminal at the Port of Liverpool.

The new service is set to cut the journey-time for whiskies from approximately 60 days to an estimated 33 days by eliminating unscheduled port congestion delays in Rotterdam, giving a huge export boost for the Scotch whisky sector.

Milne observed: “I am encouraged that Scotland’s industries now have a solution to ensure commerce, products and trade in and out of Scotland, have an effective and competitive way forward.”