Not all pineapples are made equal, say mixologists

If you thought that one pineapple tastes much the same as another, then think again. Amber Beverage Group spent more than a year trialling different varieties of the spiky fruit for its new smoked pineapple Tequila Rooster Rojo and have hit upon the perfect one. 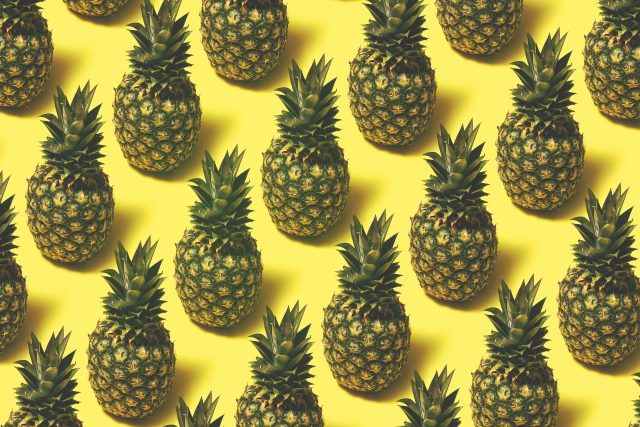 The recent global launch of Amber Beverage Group’s (ABG) new smoked pineapple Rooster Rojo Tequila means that Australia, Germany, the UK and the US are all set to receive the pineapple-infused Anejo for the first time.

The global launch follows a soft launch to pilot the product, with the flavour set to roll out across the on-trade and off-trade.

ABG anticipates that the expression will offer a new way of enjoying Tequila, and provide a fresh path for bartenders to create original cocktails, and become more experimental with their serves.

According to the brand’s master distiller, it was unthinkable to use just any old pineapple. The team experimented with various kinds of pineapples and different roast levels for more than a year before hitting upon the perfect variety and smokiness.

Only Red Spanish Pineapples are used in the infusion due to the “exceptional taste profile” they provide. Generally smaller than other pineapples, with a more concentrated flavour, red pineapples are native to tropical and subtropical regions of South America but can also be found in Indonesia, where they are a symbol of prosperity. Harvested between February and July, the Red Spanish Pineapple is distinguished for its long, stretched, spiny leaves and firm pulp.

These superior red pineapples have been blended with Rooster Rojo Anejo Tequila to give the liquid a smooth yet subtle mouthfeel.

Using only 100% Blue Weber Agave, Rooster Rojo Tequila is produced in small batches at the base of the Volcan de Tequila. It has been carefully crafted by specialists at Fabrica de Tequilas Finos, and blended with water that is filtered through Mexican silver; a pioneering technique not used by any other producer.

Rooster Rojo Smoked Pineapple Tequila is bottled at two strengths: 40% ABV for the US market and 38% ABV for the rest of the world.

A bold and exciting advertising campaign to support the brand is centred around the principle of ‘Sip Don’t Slam’, and shows how these premium Tequilas should be sipped and savoured rather than slammed as a shot.

The aim of the message is to help alter perceptions about the way this premium Mexican spirit is enjoyed. The campaign, which comprises film footage, social media content and print ads, was shot in Los Angeles using actors, not models.

Mantas Zlatkus, global brand director of Rooster Rojo Tequila, said: “Consumers are becoming knowledgeable about the superior properties of Tequila when made the way it should be, with 100% agave.

“Our innovative and edgy new campaign is a milestone in the evolution of the brand’s history. It will appear
across the world, supporting Rooster Rojo in all major markets.”