A bill passed on 1 July means that for the first time, Japanese Shochu can be labelled and sold as Shochu in New York State. 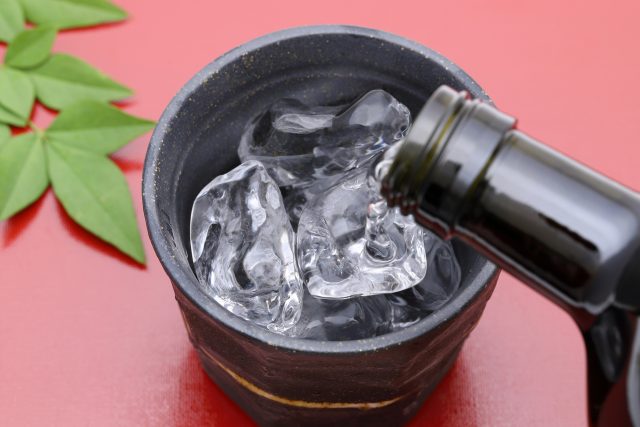 A New York Assembly bill passed on Friday 1st July has amended the Beverage Control Act to allow Japanese Shochu to be sold under its own name in the state for the first time.

Until now, Japanese distillers in New York have been forced to sell the spirit under the label of ‘Soju’, which is a Korean spirit. The new ruling means that Japanese Shochu (made at 24%-ABV or under) can be sold under a beer and wine license, and with this critical change can be labeled and sold as Shochu.

A statement from the Japan Sake and Shochu Makers Association said: “We are very excited as we have wanted this for many years. We thank the New York Japanese Restaurant Association, importers, distributors, the Japanese community, and government agencies for their support. We would like to take this opportunity to let everyone know the joy of Shochu.”

According to the New York Japanese Restaurant Association (NYJRA), the important moment has been “years in the making”.

“We’d especially like to thank the support of the local government. Their crucial support of this legislation, in addition to the Japanese community, is greatly appreciated,” said Chikako Ichihara, NYJRA board member and treasurer.

Shochu has become increasingly popular with New York mixologists in recent years thanks to the versatility of the spirit. Traditional serving styles range from on the rocks, or poured long with tonic or soda, to being used in classic cocktails such as the Martini and Negroni. Its relatively low ABV (typically 25%-30%) means Shochu has the potential to make cocktails without overwhelming alcohol content.

The NYJRA plans to roll out an education campaign following the law’s implementation to foster a greater appreciation of one of Japan’s oldest spirits.