An employee of Virginia Alcoholic Beverage Control has been arrested for allegedly leaking inside info about which liquor stores would receive incredibly rare bottles of whiskey. 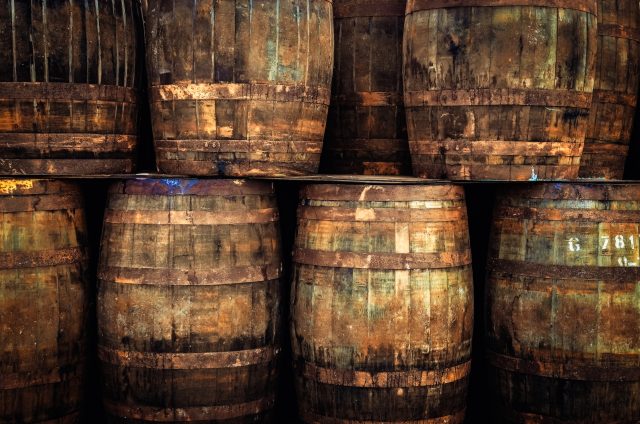 A staff member stands accused of selling on internal liquor data from Virginia Alcoholic Beverage Control relating to where and when particularly rare bottles of whiskey would be sold in the US state.

In Virginia, the most expensive and limited supply spirits, referred to as “unicorns”, are distributed to liquor stores via a randomised system. The method, which was introduced in April 2022, is designed to level the playing field for stores across the state.

Edgar Smith Garcia, along with accomplice Robert Williams Adams, allegedly created a scheme to sell the inside information on to interested buyers, revealing the location of rare bottles for a price. The buyers would then flip the rare whiskies online at a much higher price.

The case came to light when a whiskey collector who had been approached by the pair posted a comment on the trade body’s facebook page:

“I had someone tell me they had a back door in the VABC computer system… when they had the Stagg release they knew how many bottles were going to be at what stores,” they wrote.

After carrying out an investigation, Virginia Alcoholic Beverage Control found that Garcia had been accessing the agency’s inventory list, which included which stores would receive rare bottles of Bourbon, and precisely how many bottles. Garcia then passed on the internal info to Adams, who sold the confidential data to Bourbon collectors via social media platforms.

Both men have been charged with felony computer trespassing and embezzlement, and have been released on bond, says nonprofit news outlet Virginia Mercury.

The sting is the latest in a run of whiskey crimes including a British man arrested in June for scamming 150 elderly investors in a £13million fraud.

Casey Alexander phoned elderly US residents and promised them significant returns on investments made in rare whiskies and fine wines. However, when the investors came to claim their dough, they were told that the company was “restructuring” and they would have to wait for their money, which never materialised.

With prices of rare whiskies climbing to dizzying heights, it’s unsurprising that white collar drinks crime is on the rise. In July, an ultra rare cask of Ardbeg Single Malt fetched a record-breaking US$19 millon, while a single bottle of Isabella’s Islay Original sold for £4.8million.

See here for 10 of the world’s most expensive whiskies. Spoiler alert: the cheapest bottle on the list is a cool £95,000.