Fear that the shutdowns in the spring in China’s main cities would hit consumer spending on alcohol were unfounded, according to the latest figures from Kweichow Moutai, the world’s biggest drinks company. 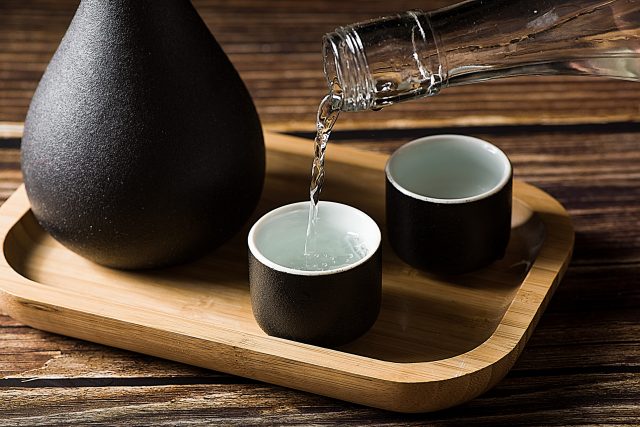 Despite the drastic restrictions on personal movement to combat renewed outbreaks of coronavirus in cities such as Shanghai, the company is forecasting a 20% leap in profits for the first six months of this year compared with the same period in 2021.

While bars and restaurants were closed for up to two months, China’s consumers turned to online purchasing. These direct sales, which are an ever increasing part of Kweichow Moutai’s business model, generate bigger profit margins.

The company says it should make a net profit of $4.4 billion in the six months to the end of June 30 on sales accelerating by 17% to $8.7 billion, a monster net profit margin of almost 50%. In the first three months of the year revenue from direct sales more than doubled year on year to $1.6 billion, the equivalent to almost half of the total sales achieved in the whole of 2021.

Kweichow Moutai has also added some new trending products, such as ice cream to its range, which have helped boost earnings. According to data from TX Investment Consulting, there are now four liquor stocks in China’s top 10 high-weighted stocks, all of them leading brands. They are Kweichow Moutai, Wuliangye, Luzhou Laojiao and Shanxi Xinghuacun Fen Wine Factory.

Kweichow Moutai’s share price gives it a market valuation of $362.1 billion (more than triple that of Diageo), making it the most valuable company on the mainland. Plans to sell a subsidiary to the local regional government could pave the way for a further listing of its shares, opening the way for more foreign investors to own holdings.