Global craft beer is projected to grow at a CAGR exceeding 8% between 2022-2030, according to a new report. 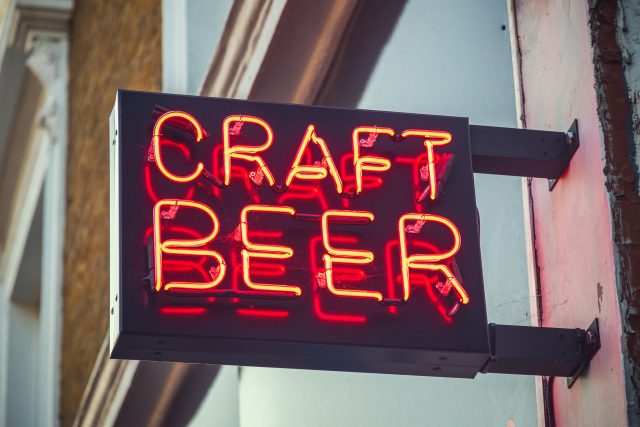 The data, from Research & Markets, stated how, in 2020, the global craft beer sector was worth over US$95 trillion, but showed how the impact of COVID-19 was unprecedented.

However, it also outlined factors growing the global craft beer sector, including “taste modification and improvements, as well as the availability of many flavourful options” that have led to “the market is experiencing steady growth across the globe”.

The report identified how “consumers are constantly looking for new and innovative beverages, which has led to an increase in the demand for flavourful options”.

According to the Brewers Association’s May study, total brewery sales in the US fell by 30% in May compared to the previous year.

Nearly 90% of the brewing firms had either stopped or slowed their production as their YoY sales declined in April. Due to lockdown enforcements and cancellation of orders by distributors, over 85% of craft breweries were forced to close their brew pubs in the US which adversely affected most of the local craft breweries.

“The market has recovered immensely due to the opening of taprooms and the ease of production. This revival has led to significant changes in the market trends” said the report.

One change that took place was the obvious rise in socialising, “especially among millennials” who “increased their visits to taprooms and brewpubs” along with a “rise in independent and small breweries”.

The report detailed how “breweries are working to improve their beer production in order to meet increasing consumer demand” and the introduction of “go-green technology, which is a result of recent developments in craft beer development” that are “being integrated into beer production to increase market growth and reduce waste”.

Additionally, the findings showed how “non-alcoholic craft beer sales have increased” and revealed that this is “due to the growing demand from health-conscious customers and an increased variety of options with better taste”.

Although alcoholic beverages are popular worldwide, the report highlighted how “there are many other alcohol craft beverages like gin and whiskey that are hindering market growth” for the global craft beer sector.

It also stated how the global craft beer sector is “also restrained by the availability of many flavours in alcoholic craft drinks” noting “grapefruit and raspberry and lemon” were popular.

Other findings included the fact that “craft lager is experiencing significant growth” but warned that “brewers are now looking for products with longer shelf life and lower-cost ingredients”.