Cult Wines has teamed up with Burgundian producer Olivier Bernstein to release a ‘one-of-a-kind’, ultra-rare Jeroboam of Romanée-St-Vivant 2017. 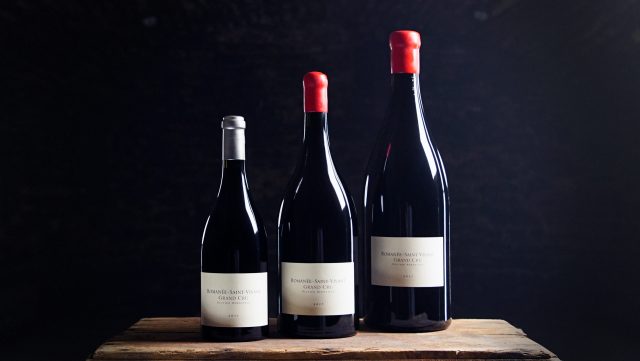 The collaboration will see the unique bottle auctioned through CultX, the company’s new fine wine trading platform on 1 August, with a reserve starting price of £50,000.Provenance, authenticity and ownership will be guaranteed with an NFT issued by Bernstein to accompany the bottle.

The highest bidder will also be invited, along with five guests to Bernstein’s chateaux, Maison in Beaune in Burgundy for dinner paired with wines.

A limited edition of hand-signed and numbered bottles and magnums of the Olivier Bernstein Romanée-St-Vivant 2017 will be made exclusively available to purchase through the CultX platform when the platform goes live late September.

Bernstein, who has been described as a “new breed of micro-négociant” started making wines in Burgundy in 2007, focusing on making tiny quantities of the highest quality wines. He produces seven different Grand Crus wines from Charmes-Chambertin Mazis-Chambertin,  Chambertin Clos de Bèze, Chambertin, Clos de la Roche,  Bonnes Mares, and Clos de Vougeot, but in 2017, was able to access a tiny parcel within Romanée-Saint-Vivant, a Grand Cru part of the prestigious ‘Vosne-Romanee’ appellation, to make his first and potentially only vintage from the vineyard.

He described working with Romanée-St-Vivant grapes, which are viewed as more delicate with a distinctive silky elegance, depth and purity that develop complex and unforgettable nuances, as “a dream, unlike anything else in the world”. 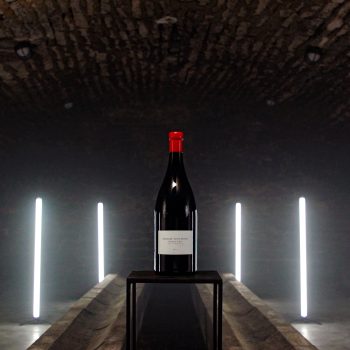 The wine comes from one of the most exclusive and sought-after terroirs in Burgundy and the release marks the first time the wine has been released to the public for sale, Cult Wine said.

Tom Gearing, CEO and co-founder of Cult Wines said the exclusive auction and partnership with Olivier Bernstein forged “new ground” by working with elite global producers to reimagine how to sell, invest and collect wines and was the “first of many exclusive releases with world renowned producers”.

“It is our pleasure to be working with the new era of producers establishing innovative ways to give collectors a first chance to collect rare wines,” he said.

Bernstein said it was exciting to release a one-off jeroboam with CultX, “both a format I’ve never released before, with a wine I could never have imagined producing.”