Morocco is set to upscale phosphorus fertiliser production by 2026 in a move that could help the global wine industry remove ties to Russia. 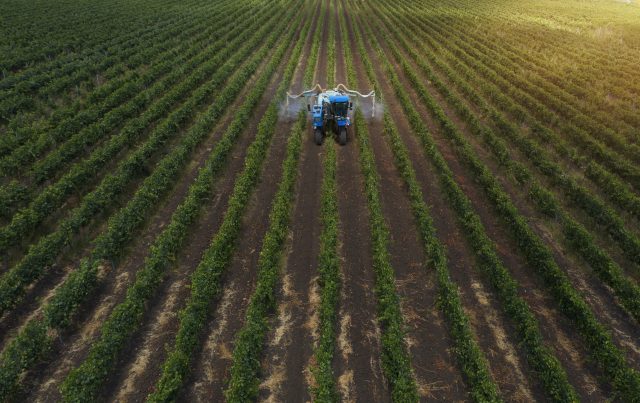 An additional 8.2 million tonnes of phosphorus fertiliser has been announced as Morocco’s 2026 target, assisting wineries across many markets by giving countries more options for which fertilisers they can source.

The state company recently announced that it plans to boost its fertiliser production for the year by 10%, a decision that will reportedly put an additional 1.2 million tonnes on the global market by the end of the year.

Morocco is already one of the world’s top four fertiliser exporters following Russia, China and Canada and currently produces about 12 million tonnes. The country possesses over 70% of the world’s phosphate rock reserves, from which the phosphorus used in fertilisers across vineyards originates, making it a gatekeeper of supply chains because much of viticulture requires phosphorus.

The producer owned by the Moroccan state, Office Chérifien des Phosphates, accounted for about 20% of its export revenues and has become the country’s largest employer, providing jobs for around 21 000 people. This figure could be due to change and become boosted further with its new goals.

Russia is currently the world’s largest fertiliser exporter, responsible for 15.1% of total exported fertilisers. Russia’s stronghold on other markets is also additionally bolstereds by being the world’s second-largest natural gas producers.

Viticulture fertilisation is one of Europe’s biggest vulnerabilities with all EU countries currently depending upon Russia for 30% of its fertiliser supply. Following Russia’s invasion of Ukraine, the knock on effect upon supply needed to be reassessed, primarily because the need for fertiliser among so many countries could still be considered as economic leverage, giving Russia more power.

Essentially, Morocco upscaling its production could become the wine industry’s chance to offset some of the reliance the rest of the world has upon Russian fertiliser resources. Moroccan fertilisers reportedly already account for major domestic market shares in India (50%), Brazil (40%) and Europe (41%). According to sources, India and Brazil have already reached out to Morocco to help fill supply gaps and distance themselves from needing to be beholden to other, more dominant, markets.