Beaujolais sales set to nosedive in its biggest market 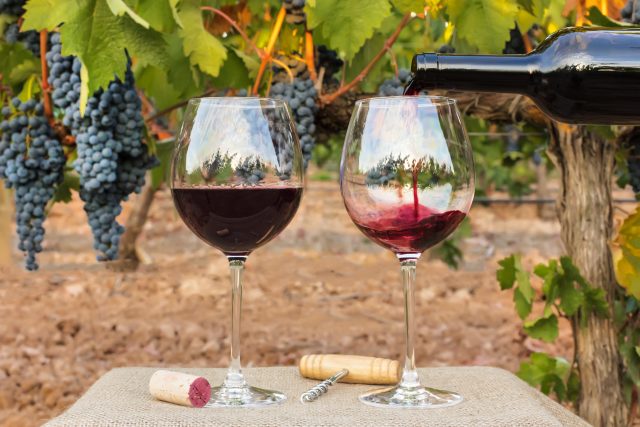 Japan has historically been the number one importer of Beaujolais Nouveau wines – that is, wines from the region that are intended for immediate drinking – buying approximately 3.8 million bottles per year, and accounting for nearly half of the French region’s exports, according to Inter Beaujolais.

However, the picture might not look quite so rosy this year, as soaring production and transportation costs are causing drinks companies in Japan to take extreme measures.

Kirin Holdings, which distributes wines from Japan’s oldest winery Château Mercian alongside several French houses, has announced it is ditching glass bottles in favour of PET across the board and plans to dramatically reduce its range of Beaujolais wines.

The company also intends to double the retail price of its Beaujolais wines, hiking prices up to 4310 yen (US$32) per 750ml bottle.

Kirin isn’t the only one raising prices. Suntory Holdings also plans to increase the recommended retail price for its core Beaujolais offering by a whopping 40% – and will drop its core range of 15 wines down to just three.

It’s an undeniably bleak outlook for exports from the French region, which has already experienced something of a rollercoaster ride in Japan over the last few decades.

While Beaujolais Nouveau wines boomed in Japan in the 1980s and 1990s, import volumes have been on a downward trend since 2013, until the arrival of Covid-19 and lockdowns, which saw online purchases of Beaujolais spike during the pandemic. Japanese department store Sogo & Seibu Co. revealed that internet orders for Beaujolais Nouveau increased by 1.7 times between 2019 and 2020, with the average price per bottle shooting up by 15%.

Now, sky-high transportation costs caused by a global fuel shortage could be a devastating blow to Beaujolais’ biggest market, from which it may be difficult to recover.