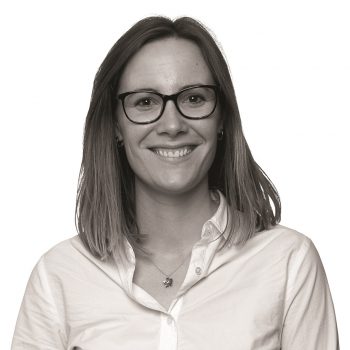 Haughton, who is taking over as head of wine buying from Tom Holliday, has has been a wine buyer at the retailer since March 2016. She was originally responsible for wines from Spain, Portugal, South Africa and South America, but more recently took on responsibility for the retailer’s premium wines (wines priced over £7.50). This includes its premium own label, Taste the Difference range, which has grown its share by around 5% over the last year to around 20% of the Sainsbury’s 170m wine bottles sells each year. Haughton said was partly due to its focus on innovation, which helped to reward customer loyalty.

She joined Sainsbury’s from Bibendum PLB (formerly PLB Group), where she was a national account manager for Tesco and Sainsbury’s where she completed her WSET Diploma, winning two scholarships.

Speaking at last week’s London Wine Fair, Haughton said that the team had moved from a structure where each buyer is responsible for buying by country, to buying by price point, which she benefitted the customer, as the team were no longer competing against each other to ensure shelf space for their country, but working towards the common goal of gaining good value for consumers.

“It has removed the space race,” she said. “You’re looking at the trends, it’s not just about getting your country on shelf, so it drives behaviour for the whole category, rather than just your country.”