Mallya bankruptcy hearings to extend for at least another year

The London hearings into Vijay Mallya’s bankruptcy will extend for at least a further year. 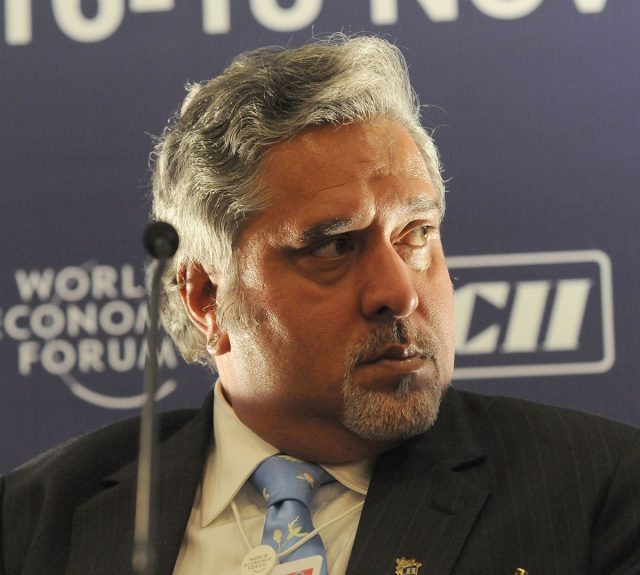 In court this week Mr Justice Leech ruled that three appeals lodged by the participants should be heard together because of the cost implications for Mallya. Court officials believe that cannot take place before next June.

The former head of both United Spirits and United Breweries was declared bankrupt by a London court last July, owing plaintiff Indian banks some £1.15 billion associated with the spectacular collapse of his Kingfisher Airlines in 2012.

But counsel for Mallya argued that the fugitive former tycoon wished to appeal against that judgment in order to “undo the damage done to his reputation and to him economically.”

Mallya’s lawyers say that the judgment against him last year failed to take into account the assets his Indian creditor banks had seized nor his court actions in India to challenge the 11.5% rate of interest being added to the debt.

Richard Hill QC argued that as the banks had realised those assets, they now “held cash for all the principal on the judgement debt and a large portion of the interest on it”.

He told the court that the only sum unpaid was “a disputed part of interest” that Mallya was unable to repay  because of the worldwide freeze on his assets.

The banks involved are also appealing in the case. They believe the ruling that their failure to declare that they held assets belonging to Mallya breached insolvency laws was invalid.

In a revised petition to have him declared bankrupt for non payment of the debts they had undertaken to surrender to the court Mallya’s Indian assets if their petition was granted.

Mallya has on several occasions urged the banks to “take the money” and let him get on with his life. But that ignores that he has been found guilty of fraud and money laundering in India.

He fled to the UK in March 2016 hours before and arrest warrant was issued for him.

He has since exhausted all avenues available to him in the British courts to avoid extradition to India but he remains in the UK until a “confidential legal matter” is settled.

This is widely believed to be a request for political asylum on the grounds that he will not receive a fair trial in India.

He continues to live on his estate at Tewin in Hertfordshire and at a luxury mansion In Regents Park, London.  He avoided seizure of his London home when an outstanding £20 million mortgage was repaid by a family trust.