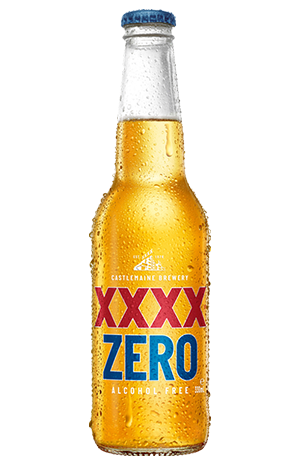 The zero-carbon alcohol-free vegan beer, named XXXX Zero, will be targeted at climate-conscious consumers and has been launched in Queensland, Australia.

As a company, Lion first gained its carbon neutral certification back in 2020, but has since revealed plans to be completely powered by renewable electricity by 2025 and aims to have a net-zero value chain by 2050.

According to Merrell, working together to fix the issue is the way to resolve it. After all, much of beer becoming sustainable is linked to its packaging manufacturers  and its supply chain and not the creation of the product itself.

Merrell explained: “If you look at the carbon footprint of a beer, about 80% of that is outside a brewer’s control. So if you have a carbon-neutral product you’ve got to be able to deal with the associated value chain.

According to Lion, virtuous consumption is driving the trend, but the beers need to exist first to show people that they have planet-friendly options.

Merrell pointed out how “the idea there is to start to explore how the consumer responds” and to note “their purchasing behaviour when they see they can buy a beer that is doing something good for the climate as well as quenching thirst”.

Lion is also reportedly looking at carbon neutrality across all of its lines, including alcoholic variants and there are suggestions that all its beers could be brewed with similarly sustainable practises soon.