Sapporo’s acquisition of the California-based craft beer outfit is the “ideal marriage” for its long-term growth strategy, says CEO. The purchase will further cement the Asian brewer’s access to the US beer market. 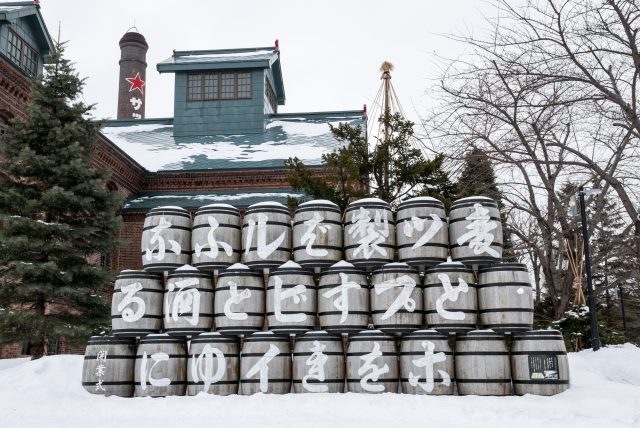 Major craft beer player Stone Brewing will change hands for the first time, having been snapped up by Japanese beer maker Sapporo. The acquisition is expected to be completed by August and will include Stone’s breweries in both California and Virginia.

It marks a significant investment by Sapporo, which has been vocal about looking to increase its production capabilities in North America.

“I would like to have a production base on the west coast,” Hiroyuki Nose, vice president of marketing for Sapporo said in a Bloomberg interview last year. “We make and import most of [our beer] from Canada and there are logistical costs. This is a challenge for us.”

Sapporo is the fourth-largest beer maker in Japan and the US is its largest overseas market. In fact, Sapporo already produces the best-selling Asian beer in the US in the form of Sapporo Premium.

Last year, the company’s chairman announced plans to increase its sales of Sapporo Premium beer in North America by 20%, and its latest acquisition will make this target all the more attainable.

The Asian brewery has revealed it wants to produce 360,000 barrels in the US by 2024; double Stone Brewing’s current production level.

“This acquisition puts the resources and legacy of the largest Asian beer market in America together with one of the most innovative craft beer brands in the world,” said Kenny Sadai, Sapporo’s US chairman. “It’s a perfect fusion of East meets West.”

Stone Distributing Co., the craft brewer’s distribution business, is not included in the sale and will become an independent company under current ownership. The company’s chain of seven tap rooms and two World Bistro & Gardens restaurants will fall under the Sapporo umbrella but will continue to operate under their existing branding, management and with current employees.