The world’s first paper bottle machine has been sold by UK-based company Frugalpac to the Canadian firm KinsBrae Packaging. 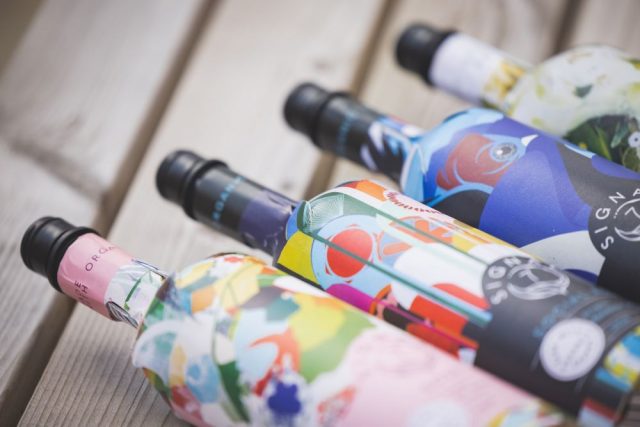 Frugalpac, which specialises in the Frugal bottle – a beverage bottle crafted from recycled paper – has said that the new bottling line can produce more than two and a half million bottles a year.

The sale, according to reports, marks the beginning of  the company’s plans to “establish Frugal bottle production hubs around the world” and will also help to “reduce the carbon even further by reducing transportation costs and carbon miles,” said Frugalpac CEO Malcom Waugh.

Waugh explained: “The Frugal bottle is made from a paperboard shell which is 94% recycled paper and a food grade pouch inside to hold the liquid,” and revealed that prices will remain competitive to encourage more companies to buy lines in the future. He reiterated: “We will also offer our customers the lowest possible cost for the Frugal bottle” and “with the rising cost of glass production due to increased fossil fuel costs to make glass bottles, we are close to parity on the cost of our paper bottles against glass. If one invested in a Frugal bottle assembly machine, they would be at parity or below”.

Frugalpac has revealed that it has also received strong inquiries from 87 other global brands as well as contract packing and packaging companies interested in buying its bottle machines in the next few months.