Edible investments, such as wine, beer and commodities, are being heralded as ‘recession resistant’ by investment advisors. 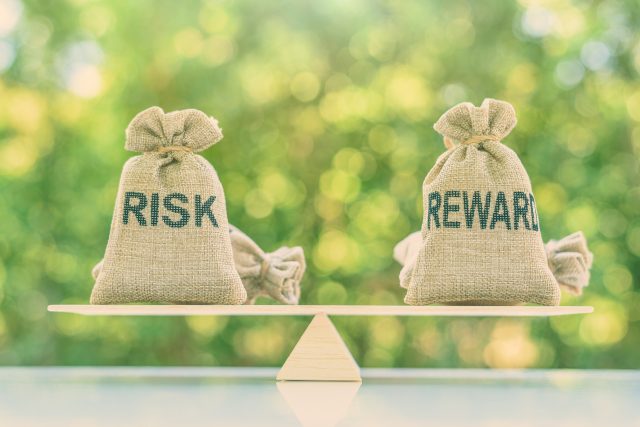 According to trading reports from Benzinga, sites like Vint and Vinovest are increasing in popularity and encouraging people to look into edible assets, especially in fine wine and spirits.

The drill down into trading behaviours showed that as well as wine being recession resistant, it was also what is known as a tangible asset, meaning it becomes an ideal hedge during inflationary times. To bolster this, it noted how the average 30-year return for wine is currently 10.6%.

Additionally, the report stated that the drinks company Brown Forman, which owns brands including Jack Daniels, has a return on equity of 32% and a 22% net profit margin, and this kind of data has shown investors that there is much to be gained from looking into the broader drinks sector for further investment opportunities.

This, it highlighted, made sites like Vint – which offers securitised shares of investment grade collections of fine wine and global drinks brands – very appealing for new investors, especially since there is the added benefit with drinks investments for people to brag about owning shares of valuable collections or being associated with kudos-boosting links to certain drinks or destinations.

Edible assets also include commodities such as wheat, rice, corn and soybeans and these are, reportedly, also in-demand with investors. The reason they have become more sought-after is due to being grown on farmland which has become increasingly valuable since global warming, overdevelopment and a rising global population has resulted in reduced land as well as decreased supplies. For instance, in 2021, Benzinga pointed out that the US alone lost over 1.3 million acres of farmland and compounded with this, there have also been global supply chain bottlenecks which have made it difficult to transport commodities, causing demand and prices to further increase. First-time investors were advised that one of the most straightforward ways for people to invest in commodities indirectly is still via farmland and crowdfunding sites like Steward where investors loan money to various types of agriculture or vineyard projects. Plus, the minimum investment per loan is reportedly just US$100 making it accessible to newbies, with the rates of return varying, but still 5% to 10% was commonly stated to be the range.

Like wine and spirits, beer is also known to be a tangible asset that is considered both an edible investment and recession-resistant, making it ripe for backers looking to avoid things that are inflation-affected. For instance, large global macro brewers, often those which own well-known and historically-popular brands have reportedly been seeing a steady return, while the craft beer sector which has become extremely popular over the last decade – especially Stateside where there are now more than 9,000 craft breweries across the US – is also now showing promise for investors.

According to advisors, it is also easier for even a novice to include edible assets into any investment portfolio since there are so many ways to get involved, whether it is buying up beer company stocks or using sites like Vinovest to invest directly in physical bottles. Alternatively, investing in commodities indirectly via farmland crowdfunding sites can still offer a decent return.

Essentially, the advice from all corners of trading comes with the evergreen mantra that all trading and investments carry a level of risk, but still note that it is savvy to invest in edible assets since they are shown to be a growing arena where funds are generally known to be safe from economic ups and downs and, right now, that is what investors are eyeing.