Chinese NoLo market estimated to boom to RMB 74.3 billion in 2025

The latest NoLo trend report from China once again confirms the immense potential of the trend. As young Chinese consumers turn more to these products, the market is expected to grow to generate RMB 74.3 billion in sales in 2025. 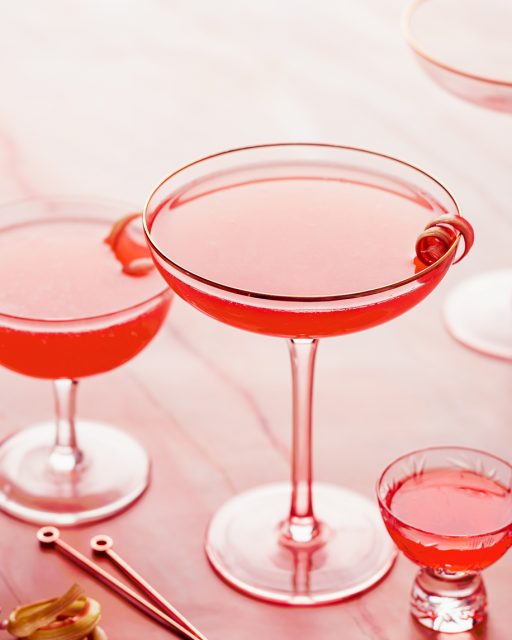 The report shows that while consumption of NoLo products in China is lower than that of other countries, its growth is relatively aggressive and has great potential to expand.

As data released by TMIC shows, in 2021 NoLo products market had reached RMB 26 billion. The overall e-commerce sales of the products in that year increased by 42% year-on-year.

The three major driving forces of the NoLo consumer group are female drinkers, post-00s and high-income & high-knowledge groups. Most prominent are young mothers whose children are less than two years old.

Of those consumers who purchase NoLo products, 42% do so for social purposes, and 37% do so for solo drinking.

As the market matures, the purchase of NoLo products in multiple categories has become a consumption trend. 38% of consumers have purchased several NoLo categories products in the past 12 months. Among them, the combination of soda and pre-mixed cocktails is the most popular.

Amongst different products, the report suggests that alcoholic soda and tea cocktails are tracked with the potential to grow in the market, in particularly, Kantar believes that tea cocktails are one to watch in 2022.

As tea is deep-rooted in Chinese culture, the fusion of tea and alcohol can create new Chinese flavours in the NoLo market. Moreover, it shows that people who tend to like tea will be interested in tea cocktail products as well; on the supply side, well-known Chinese producers also continue to launch tea cocktail products with rich flavours.

In terms of flavour, consumers show high demand for fruit flavours, especially peach and grape. Pineapple and Calpis are catching up quickly. Chinese consumers also show a preference for keywords such as “sparkling”, “refreshing” and “no-sugar”.

As reflected by TMIC data, 90% of consumers choose to shop NoLo products from online stores, thanks to the convenience granted by online shopping.