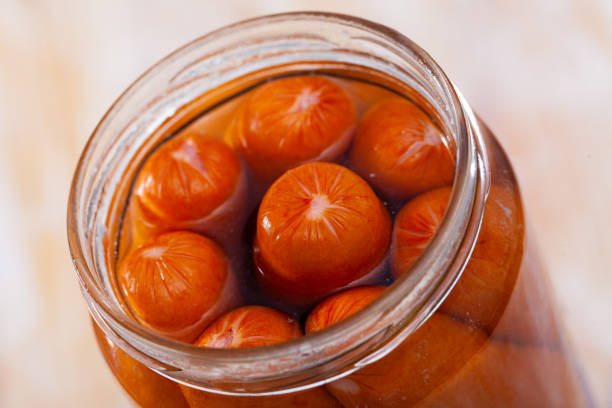 The seltzer, which will make its debut at the Fort Worth event Glizzy Fest in July, will be named ‘Bun Length’ and will be available from next month onwards.

At the festival, the North Texas brewer has revealed that it also plans to release a barbecue sauce beer, called Murph Juice, on 16 July.

Speaking about the Glizzy Fest, the experimental brewer recently revealed via social media: “The event is free if not drinking like usual. If you’d like to drink, we’ll be selling wristbands for $15 at the door which gets you a souvenir suckin on chili dogs glass and four pours of beer or seltzers.”

Martin House Brewing Company is known for its outrageous brews and has previously created beers such as Space Pizza – made with tomatoes and oregano as well as a mustard pickle beer. The brewer also reportedly once created a brew in ode to the film Elf named ‘Cotton Headed Ninny Muggins’ that was made with Maple syrup, M&Ms and spaghetti in the tanks.