Ahead of the DB Awards ceremony, which takes place at the London Wine Fair on 8 June, we unveil the brands that have made it onto the shortlist across all categories. 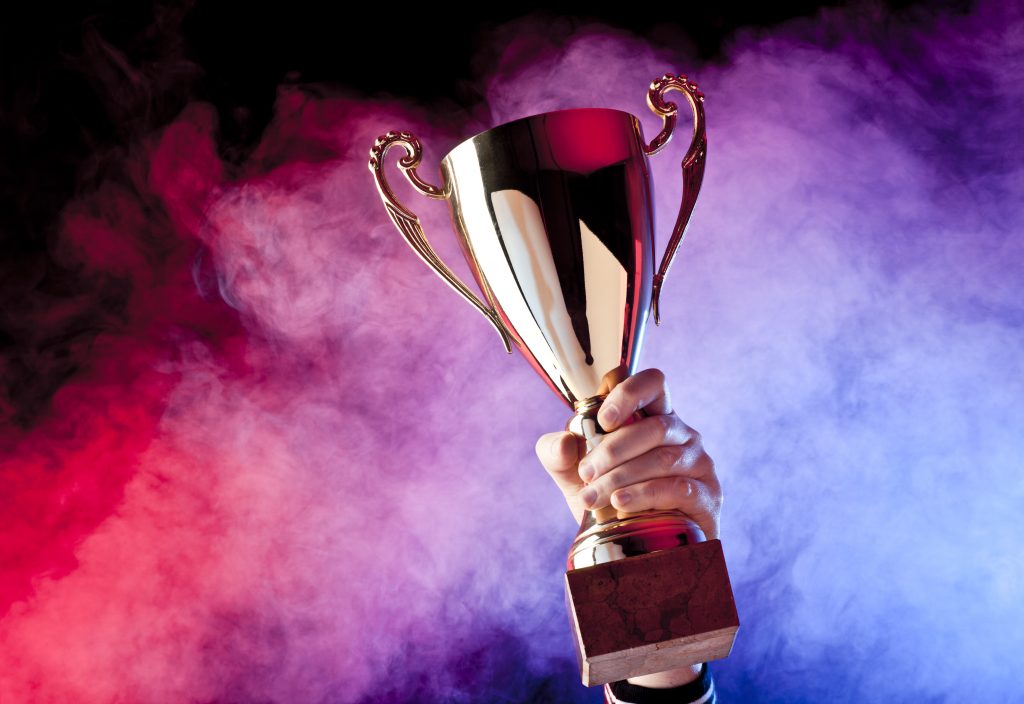 Held annually, The Drinks Business Awards recognise and reward the top performers across the international drinks industry from the last 12 months, in areas ranging from marketing and social media clout to impactful launches and exceptional individuals.

The diverse range of contenders, and the budget with which each has to operate, were carefully considered by our expert judging panel at both in-person and virtual sessions. The below reflects who and what they felt to be the cream of the crop from during the last year.

Additional awards will be announced at the ceremony in June including:

Man of the Year

Woman of the Year

Young Achiever of the Year 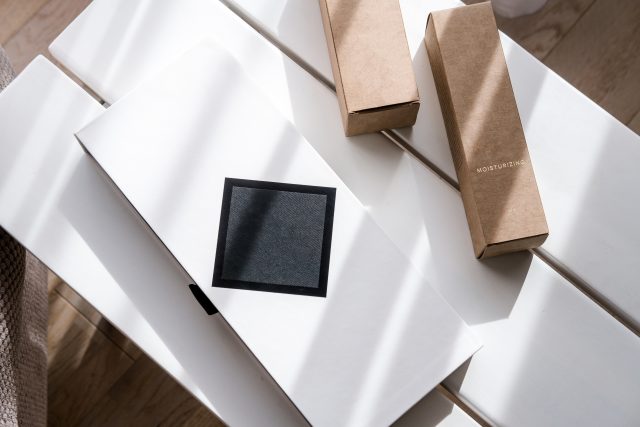 Best design and packaging for spirits:

Best design and packaging for wine:

Ehrmanns Wine for Beefsteak ‘The Beast’ 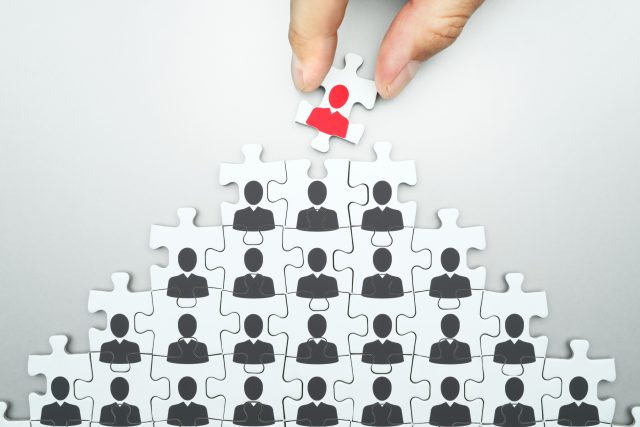 Drinks Company of the Year:

On-trade Supplier of the Year:

Distribution Company of the Year: 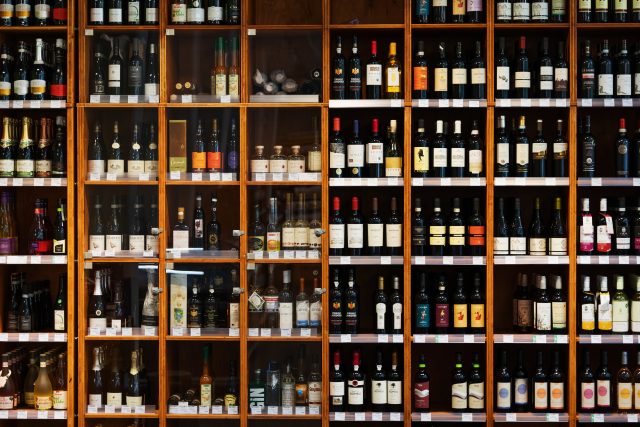 Independent Retailer of the Year:

Online Retailer of the Year:

Fine Wine Retailer of the Year:

Retail Buying Team of the Year: 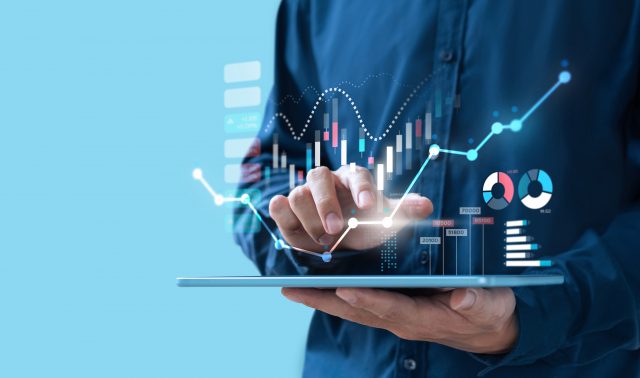 Best Launch of the Year:

PR Company of the Year:

Consumer Campaign of the Year:

PinotPinot for its Toni & Guy initiative

Beefsteak for ‘Beef up your BBQ’

Social Media Campaign of the Year:

Hobgoblin, Best Sipped in the Dark

Drinks Event of the Year:

The Three Drinkers in Ireland

Also shortlisted are the following companies for further awards, to be announced on the day, including:

Best of luck to all shortlisted entries and watch this space for the winners, which will be revealed at 4pm on Wednesday 8 June in the Olympia Room at the London Wine Fair. If you would like to attend the ceremony please contact isabel.distin@unionpress.co.uk