In light of a new report which claims that young reality TV viewers are “bombarded” with images of alcohol use, we speak to Matt Lambert, CEO of UK alcohol regulatory body The Portman Group. 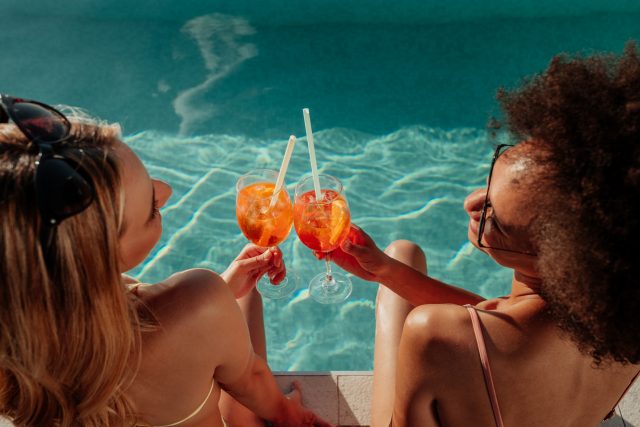 A study has made headlines after it stated that young people are being inundated with alcohol-related marketing when watching some of the most popular reality TV shows on UK screens.

The research, published in the Journal of Public Health, looked at images of alcohol use in shows including Love Island and Made in Chelsea.

Researchers looked at 264 episodes of 20 sample reality TV shows from 2019-2020 in English-speaking countries.

The aim was to measure the number of minute intervals during which “tobacco, alcohol, and HFSS imagery, including actual use, implied use, tobacco, alcohol or HFSS-related paraphernalia, and product-specific branding” appeared, per The Independent.

The study found that alcohol appeared in 39% of intervals and 98% of the shows in total. Alcohol use was seen on screen in 966 intervals across 212 episodes, while ‘implied alcohol use’, which includes someone holding an alcoholic drink, was seen in 4177 intervals across 250 episodes.

Alcohol Health Alliance chairman, Professor Sir Ian Gilmore, said of the findings: “Seeing people drink alcohol on our television screens glamorises drinking and helps create a culture where alcohol is seen as an essential part of everyday life. It also represents a form of alcohol marketing.

However, Matt Lambert, CEO of trade social responsibility and regulatory body the Portman Group, called for some perspective. He told db:

“The UK is a well regulated market and the Portman Group Code of Practice is one of many provisions that ensures that alcohol is not promoted to under 18s. As such we have played a role in ensuring over a decade of falls in youth drinking (NHS Digital, August 2019).

“The TV programmes in question by this study were tailored to an adult audience. The settings, including restaurants and pubs, are generally places in which alcohol will naturally appear. Consumed in moderation alcohol is a positive part of British society and culture.

“Alcohol misuse and underage drinking are serious issues that require multiple approaches to address. We support proven targeted measures that address the complexities of alcohol harm rather than blanket measures targeting adult audiences.”