Valdobbiadene DOCG fizz producer Col Vetoraz has intentionally chosen to omit any reference to Prosecco on its sparkling wine. 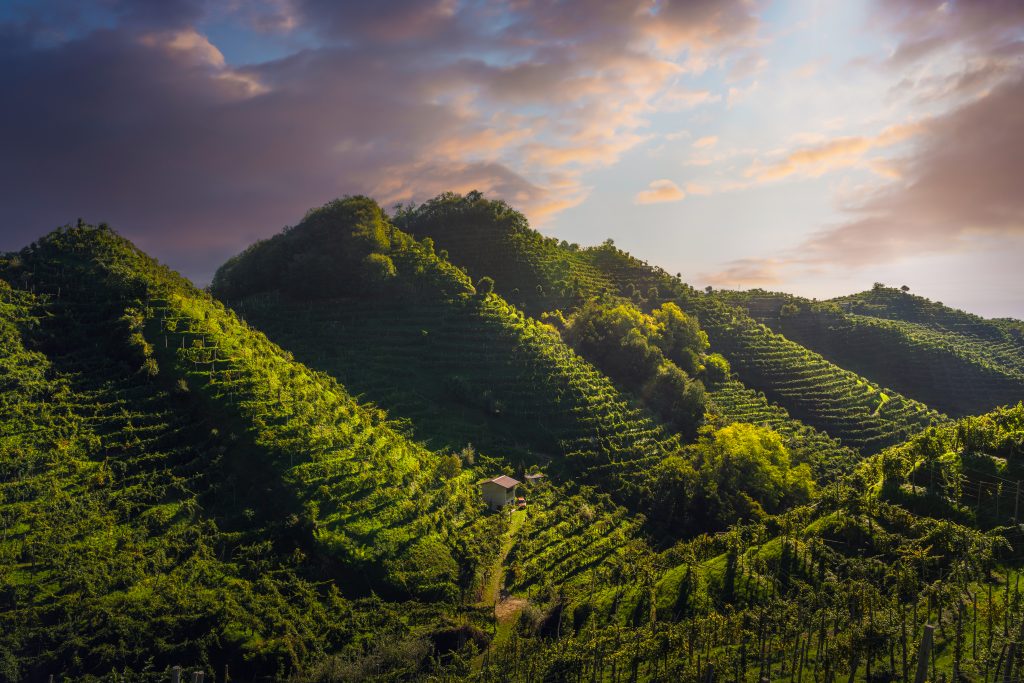 Despite being based in the heart of the Prosecco Superiore, Col Vetoraz has made the decision to scrap any mention of Prosecco on its bottles or labels, opting purely to signpost ‘Valdobbiadene DOCG’ instead.

It may seem counterproductive given the extraordinary growth of the Italian sparkling wine over the last few years, but according to the brand, it is a deliberate ploy to distance itself from the “vast DOC zone, which covers both the Vento and Friuli Venezia Giulia regions”.

Cola Vetoraz is keen to emphasise its connection with Valdobbiadene DOCG, an area which has been growing the Glera grape for around 800 years, whereas the DOC has a much shorter history of cultivating the grape.

“For Col Vetoraz, defining its wine simply as Prosecco seems to belittle and trivialise it,” said the company in a statement.

“The wines we produce reflect who we are, and in every glass of our sparklers you can find our roots, those of a region in which we were born, grown and evolved. We believe in this region that we are called upon to defend every day, and we are proud to represent it because in it lies the authentic sense of what we intend to express through our wines”.

As such, the decision to eliminate the word Prosecco from all its marketing tools, such as labels and packaging, and all communication material, in favour of the Valdobbiadene stamp, has been taken.

“This does not mean that Prosecco isn’t an excellent wine; it certainly can be,” continued the statement. “… but the company wants to stress in an unambiguous way – by using just the geographical appellation – its love, passion and identification with the small area of Valdobbiadene.”

In the last few years, Prosecco sales have increased fivefold.