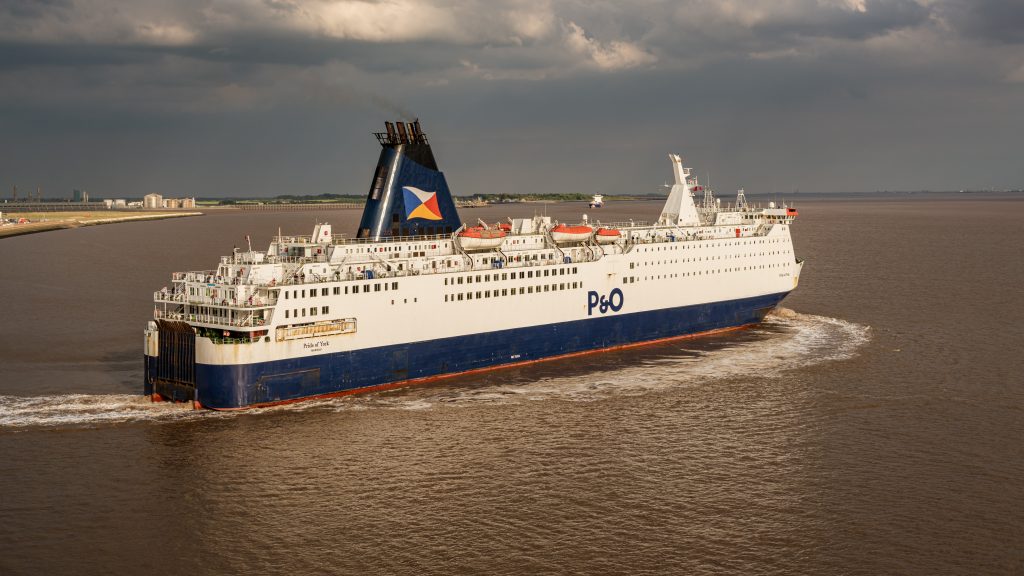 Traffic data for cross-channel freight services between Dover and Calais last week paint a grim picture for the shipping company, and has left many wondering what its fate might be.

P&O’s biggest vessel, The Spirit of Britain, which is capable of carrying 180 lorries, left port only 19% full. On some crossings there were less than 10 lorries on board.

The rapidly dwindling numbers follow transport unions calling for both a commercial and consumer boycott of the company, after it dismissed 784 of its crew and replaced them with cheaper agency staff, some of which are being paid less than minimum wage.

A survey by YouGov found the damage to the brand’s public perception following the move has been “instant and dramatic”, and it’s thought that companies are choosing to transport their goods by alternative carriers in protest at P&Os recent actions.

It’s likely that many wine traders who rely on moving bottles between French producers and British distributors have joined the boycott. However, it is also possible that ongoing shortages in materials such as glass have also led to there simply being less to transport.

Transport secretary Grant Shapps told ITV news this week that “P&O can’t carry on like this”, and added “I can say that as a fact because we are actually changing the law to prevent them from sailing and using people who aren’t being paid the minimum wage.”

Shapps issued a strident call to the shipping company. “It’s very, very simple: realise that you are going to have to turn this around, you might as well get on with doing it now, employ people at the proper rate for the job and you’ll save yourselves a lot of pain and hassle and be able to sail ships that are full.”