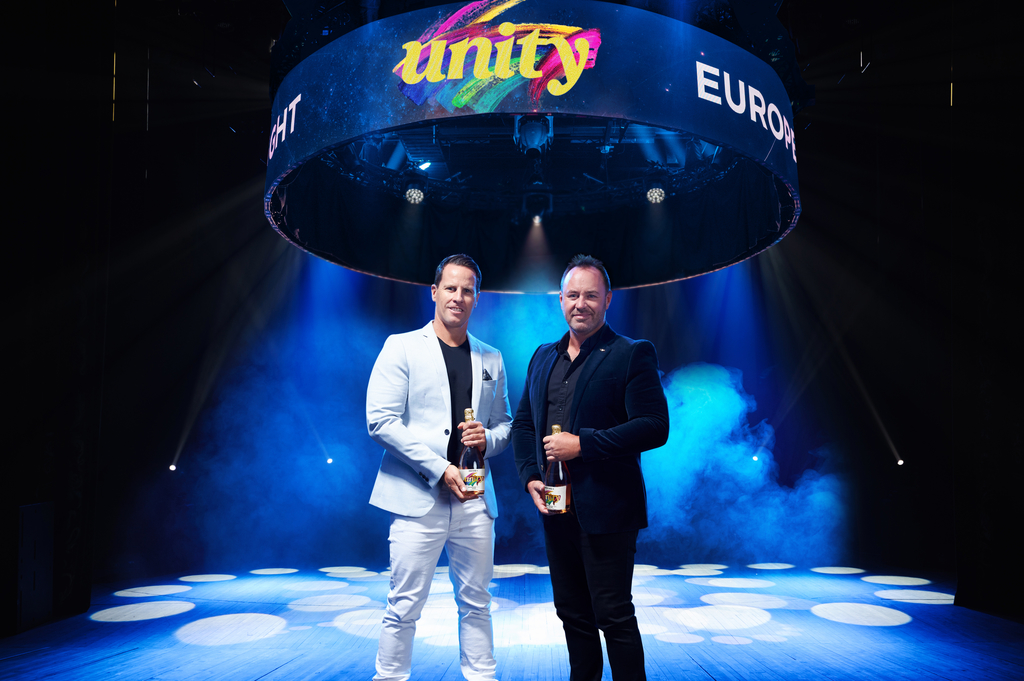 The Eurovision Song Contest kicks off in Turin, Italy this week, and one drinks company has something to celebrate, long before the scores start rolling in.

New Zealand beverage company Invivo, has won the right to call itself the first Official Prosecco of the contest with its new wine range: Invivo X, Unity.

Featuring a Prosecco D.O.C and a Prosecco Rosé D.O.C, the fizz will be showcased at the televised event’s Grand Final, with Eurovision contestants toasting their efforts with the new sparkler.

According to Invivo co-founder Tim Lightbourne, the partnership has been in development for several months, and a portion of Unity’s proceeds will be donated to the Red Cross.

Both Prosecco bottles sport the Eurovision Song Contest logo on their neck collars, and the brand’s name was inspired by Eurovision’s ability to unify its contestants through the diversity it showcases.

“We attended the Eurovision finals a few years ago and were impressed by the passion and dedication from fans, and all the glamour and diversity from the countries’ contestants,” said Lightbourne. “We will also be at this year’s final in Turin, this week, pouring glasses of Unity for VIPs. What better platform to launch Unity than with Eurovision’s millions of fans across Europe?”

The Eurovision Song Contest is the world’s biggest live music event and this year marks its 66th contest. Forty countries are expected to participate and the show will be broadcast live to an estimated 182 million-strong audience. In previous years, major acts participating have included ABBA, Celine Dion, Julio Iglesias, Bonnie Tyler and Austria’s Conchista Wurst.

Known for its collaborations with famous faces including Sex and The City star Sarah Jessica Parker, Invivo wines was established in 2008 and its products are now available in 16 countries.