Euan Henderson has been chosen by spirits producer International Beverage to become the new manager of its Speyburn distillery to replace its long-time manager, Bobby Anderson, who retired in March. 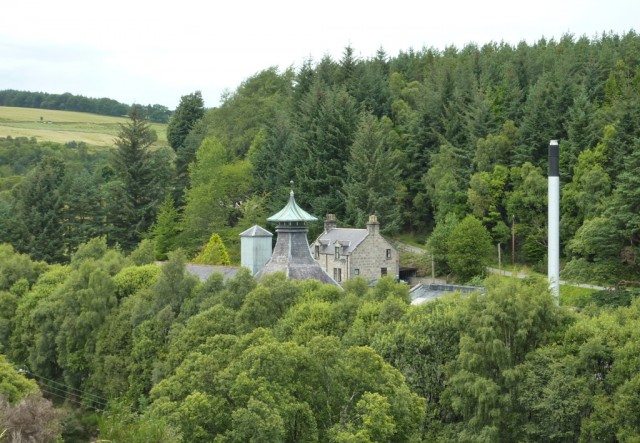 The picturesque Speyside producer was founded in 1897 along Granty Burn, a minor tributary of the River Spey. After beginning his career at Edradour distillery and Allied Distillers, Henderson worked for Chivas Brothers at Aberlour, Tormore, Glenallachie, The Glenlivet and others in a variety of operational roles before moving to William Grant to work at their Balvenie, Kininvie and Glenfiddich Distilleries.

Previously, Priestley had been employed in the pharmaceuticals industry before moving to Diageo, working in distilling and with the malts team at the company’s Clynelish, Lagavulin and Caol Ila facility.

International Beverage Holdings Ltd, a global drinks business, was established in 2006 as a wholly-owned subsidiary of Thaibev, and now operates as its international business arm, specialising in the development of premium local spirits for the global market. Based in Hong Kong with regional offices in Singapore, Malaysia, Cambodia, the U.S. and the UK, International Beverage is responsible for the sales, marketing and distribution of a portfolio of premium brands in over 85 markets.