Hong Kong has relaxed more social-distancing measures, including allowing  up to eight people per table at restaurants. Bars can finally reopen from 19 May onwards. 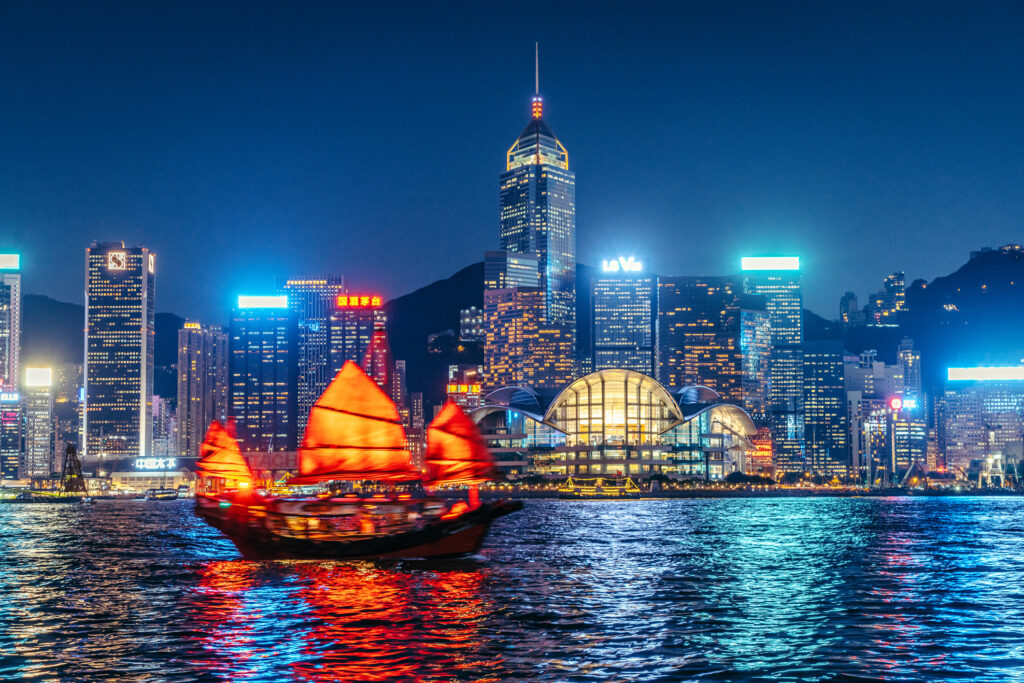 Since the start of the fifth wave of the pandemic in late January, Hong Kong has been plunged back into tough social distancing policies, including a ban on dinner service in restaurants. From April, regulations have begun to be relaxed in restaurants with the reopening of dine-in service until 10pm and the permitting of four people per table.

On 3 May, the chief executive of Hong Kong further lifted measures by announcing an increase in the number of guests allowed to dine per table, lifting this to eight people from Thursday 5 May.

The reopening of all previously closed premises, including bars, party rooms, karaoke lounges, mahjong parlours, nightclubs and cruises, will finally take place on 19 May. Bars will be allowed to operate until 2 am, while restaurants can extend their service hours from the current closing time of 10 pm to midnight.

The news has thrilled the bar and clubs industry which has had its services suspended since 7 January 2022. After four and a half months, the industry can finally reopen its doors.

At present, a Liquor License has been granted to almost 8,000 premises in Hong Kong and around 1,000 of these are under a bar license only. Since the outbreak of the pandemic, many bars and clubs changed tack to operate under a restaurant license in order to cope with the social distancing regulations.

Ka Wo Wong, president of the Hong Kong Federation of Restaurants & Related Trades, mentioned in late January that the measures against the fifth wave of the pandemic have impacted the industry badly with an estimated 40% drop in sales revenue.

Under the challenging operating conditions, the city saw a number of restaurants and bars close in the first two quarters of 2022, including major international brands such as Duck & Waffle and Red Lobster.