Fentimans has created a new summertime cocktail to help publicans and drinks fans mix a simple cocktail to celebrate the Jubilee festivities. 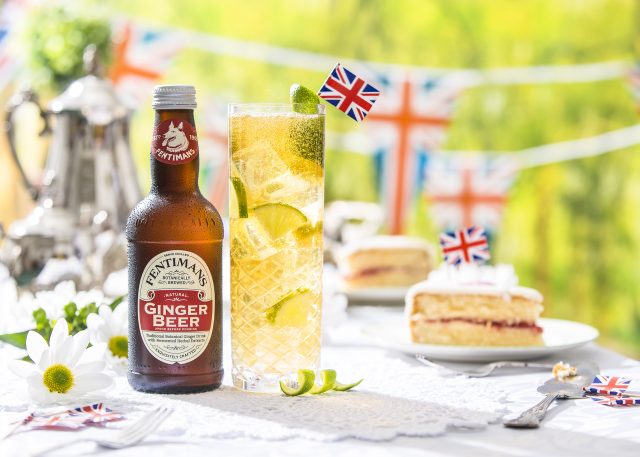 The simple-easy-build cocktail, named ‘The Jubilee Mule’ is, according to the soft drinks company, “the perfect drink to get you through the warm summer months with zesty lime, tasy cucumber and refreshing ginger beer” said a spokesperson for Fentimans, highlighting how the use of its Fentimans Ginger Beer muddled with vodka and cucumber, lime and mint were a great way for anyone to have a go at making something delicious to celebrate the lomg weekend.

For those partial to trying out new cocktail recipes, Fentimans has revealed the ingredients and instructions for recreating the Jubilee Mule below:

Instructions: Muddle mint leaves in a cocktail shaker until crushed. Add diced cucumber and two lime wedges. Muddle until cucumber is crushed and limes have been juiced. Add more ice and vodka. Cover the shaker and shake until the outside has frosted. Strain the cocktail into a glass, top with ginger beer. Garnish with sliced cucumber.