Actress Amber Heard’s favourite wine has been revealed in the ongoing trial she is embroiled in with ex-husband Johnny Depp, and it’s a Spanish red that commands a hefty price tag. 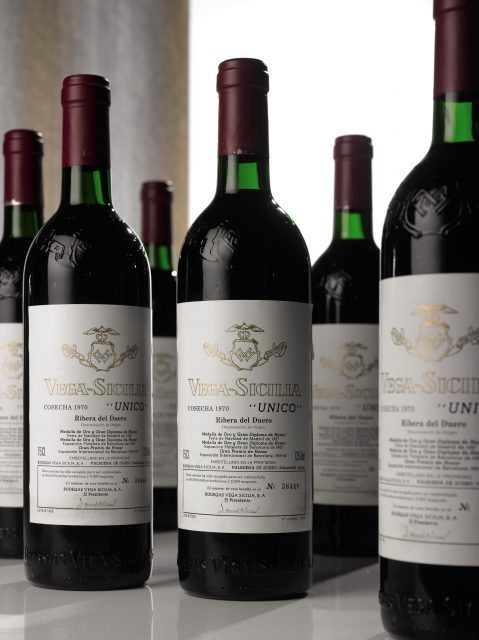 Yes, while endless column inches have been devoted to the many accusations levied by both parties in Hollywood’s trial of the century between actors Johnny Depp and Amber Heard, the latter’s favourite wine has been revealed. So we’ll focus on that.

The Amber Heard/Johnny Depp trial has already brought to light a great many startling allegations – the dream tabloid fodder and compulsive viewing for our celebrity-minded culture.

Among recent revelations from Johnny Depp’s business manager was that the couple had run up a $160,000 bill at LA wine merchant Twenty Twenty.

Edward White, Depp’s business manager, said that the bill had now almost been paid off, and that Depp now spends “virtually zero” on wine.

And it was Mr White who revealed Amber Heard’s favourite wine in court. He said that the actress enjoyed Vega Sicilia’s Unico, a wine that Vega Sicilia winery says spends “at least ten years between barrel and bottle, representing one of the longest ageing processes in the world”. The wine, Vega Sicilia says, is ideal for ageing thanks to its terroir and French and American oak barrels used during the 10-year ageing process.

“We use new and used 225-litre French and American oak barrels and 22,000-litre wooden vats. A long and complex, yet wonderful construction of the wines, during which they obtain endless nuances, definition, texture, and depth over time,” the winery’s website states.

Vega Sicilia is widely credited for its role in putting Ribera del Duero on the map, the winemaking region having previously been overshadowed by the more well-known Rioja.

To read more about Spain’s burgeoning fine wine scene, with Vega Sicilia a notable trailblazer in the movement, click here.