Workers for the beer giant AB InBev are set to hold a series of strikes in June that could lead to beer shortages across the UK this summer. 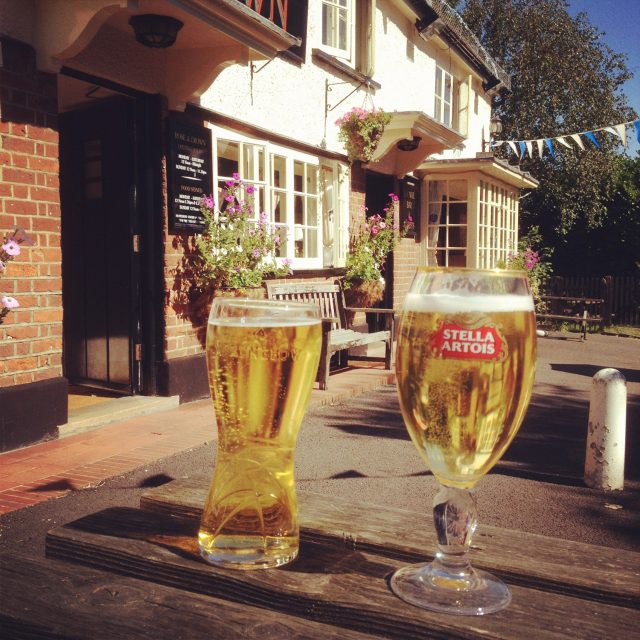 The world’s biggest brewer, which owns brands including Budweiser, Stella Artois, Becks, Boddingtons and Export Pale Ale, will see a total of 225 GMB members stop working at its Samlesbury site, near Preston after pleas for pay increases have failed to be agreed.

After months of discussion with AB InBev which has tabled a full and final offer of a 3% increase for 2022 and 3% for 2023 with increases in overtime rates, workers have noted that, with the cost-of-living crises and inflation at 11.1%, the offer amounts to a massive pay cut in real terms.

Stephen Boden, GMB organiser, said: “The last thing these workers want to do is jeopardise beer supplies just as the hot weather kicks in. But they’ve been pushed into this by bosses essentially slashing their wages during a cost of living crisis. Do they really expect loyal workers to swallow a real terms pay cut? Anyone fancying a pint Budweiser, Stella Artois, Becks, Boddingtons or Export Pale Ale strike could go thirsty this summer.”

Boden added: “But it’s not too late for bosses to listen to workers and offer a fair deal.”

According to GMB, this is the first time workers at the Samlesbury site have gone on strike in its 50 year history.

AB InBev were contacted for comment, but, as yet, have stayed silent in response to claims this action could have a knock-on effect on beer availability.